The special discount is valid until June 30. 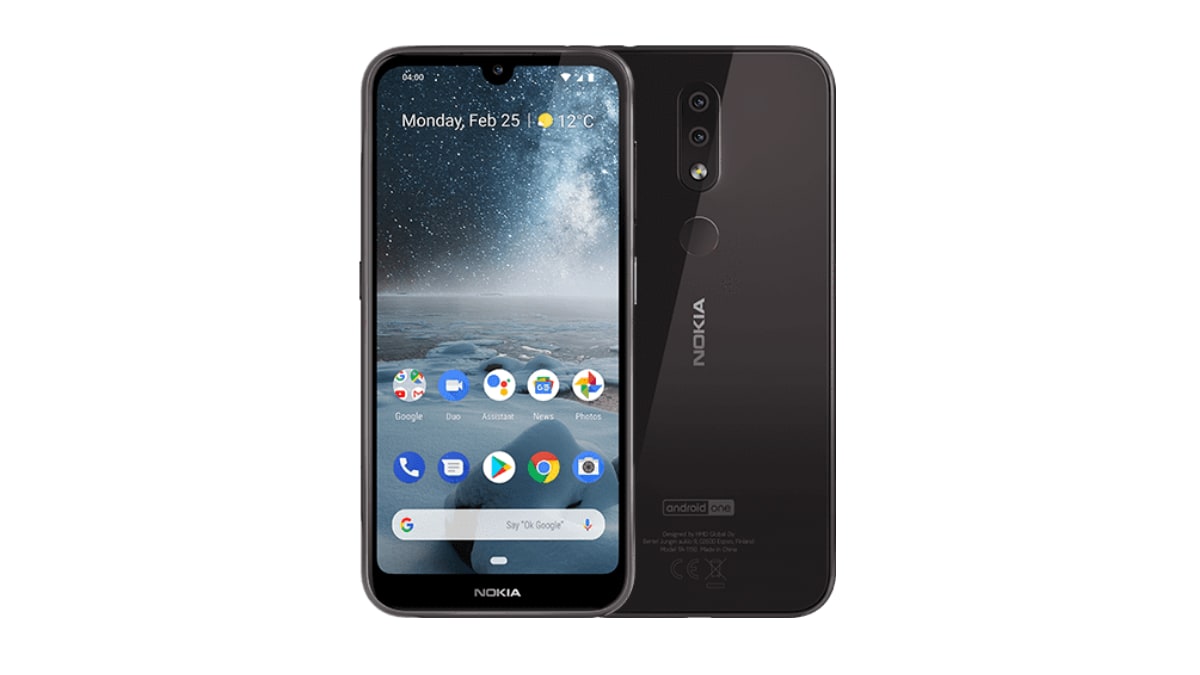 Notably, the listing of both the Nokia 3.2 and Nokia 4.2 on the Nokia India site confirms that the latest price cut comes from a special discount offer that is valid until June 30.

Customers purchasing the Nokia 3.2 and Nokia 4.2 through the Nokia India site until June 30 are eligible for a one-time screen replacement through Servify. Moreover, Vodafone and Idea subscribers purchasing the new Nokia phones are entitled to receive a Rs. 2,500 instant cashback through 50 vouchers of Rs. 50 each.

As we mentioned earlier, the Nokia 3.2 and Nokia 4.2 debuted at MWC 2019 in February and were launched in India last month. Both phones are based on Google's Android One programme.

A Teenager Didn't Come Home. An iPhone App Led Her Mother to a Ravine.
WhatsApp Asked for Help to Locate Missing Backpacker in Australia