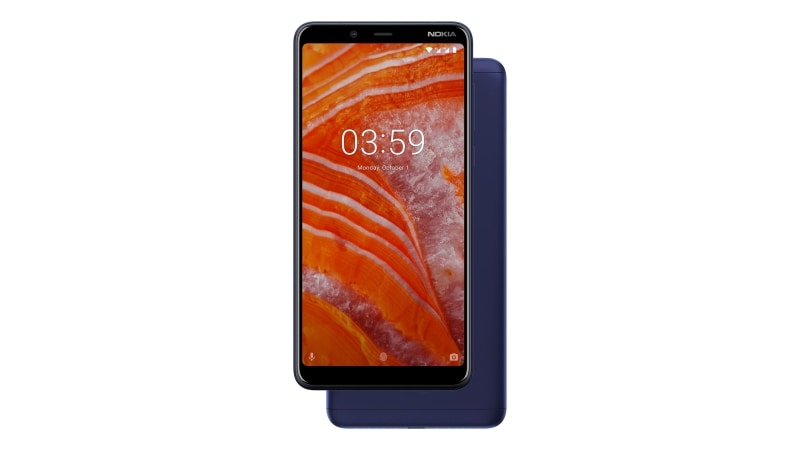 Nokia 3.1 Plus was originally introduced back in October 2018

HMD Global chief product officer Juho Sarvikas announced the arrival of the Android Pie update for Nokia 3.1 Plus on Twitter earlier today. As all the updates are released in batches, not everyone will receive the update immediately. As we mentioned earlier, it will take a few days for the update to reach all Nokia 3.1 Plus owners. If you don't want to wait for the official update notification, you can head over to Settings > About Phone > Software updates to manually check for the update.

The exact size of the Android Pie update is unclear at this point, however the Nokia 3.1 Plus update brings new system navigation, upgraded settings menu, and improvements to notifications. Additionally, you can expect to see Adaptive Battery, Adaptive Brightness, and Predictive App Actions. The update also includes the February security patch to the smartphone.

In terms of the imaging capabilities, the phone packs a dual rear camera setup with a 13-megapixel primary sensor and a 5-megapixel secondary monochrome sensor. There is a 8-megapixel front shooter on the phone as well.