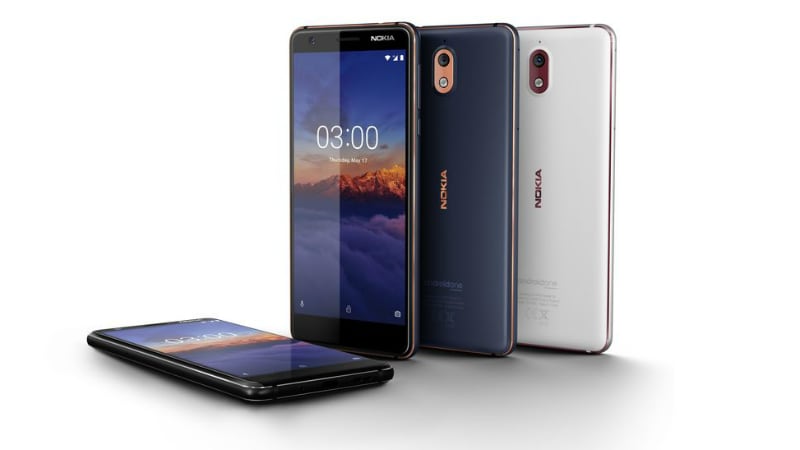 The HMD Global executive tweeted earlier on Thursday that the rollout of Android Pie update for the Nokia 3.1 has commenced. However, he did not specify whether it is a staged rollout or if the latest Android update is being released simultaneously for Nokia 3.1 users across the globe. It is also not clear whether the update also brings the latest Android security patch.

It is worth mentioning here that the Nokia 3.1 Plus also started receiving the Android Pie update with the February security patch last month. As far as specifications go, the Nokia 3.1 sports a 5.2-inch HD+ (720x1440 pixels) display with an 18:9 aspect ratio that is protected by a layer of Corning Gorilla Glass. It is powered by the octa-core MediaTek MT6750N processor coupled with up to 3GB of RAM and 32GB of inbuilt storage that can further be expanded via microSD card (up to 128GB).