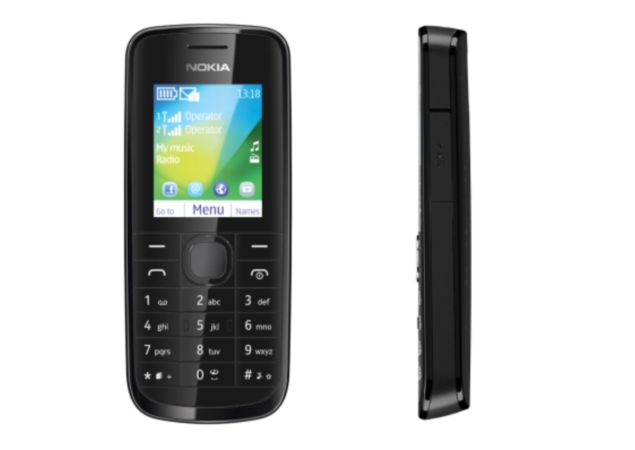 Nokia has refreshed its feature phone, the Nokia 114, adding Urdu language support. It will begin retailing for Rs. 2,579. The Nokia 114 was launched at the beginning of this year for Rs. 2,549.

The Nokia 114 is a dual-SIM handset, which comes with Nokia's Easy Swap technology. It comes with a 1.8-inch QVGA colour LCD display. It has a 1020mAh battery, which according to the company gives up to 10 hours of talk-time and up to 637 hours of standby time. There is a 0.3-megapixel rear camera onboard, and the phone supports expandable storage up to 32GB via microSD card.

The handset comes with the cloud-accelerated Nokia Xpress browser, which the company claims to offer 85 percent more efficient mobile browsing. Popular social networking apps such as Facebook and Twitter come pre-loaded on this handset. One can also download games and utility applications on this handset through Nokia Store. For connectivity, this handset supports Bluetooth.

Commenting on the launch, P.Balaji, Managing Director, Nokia India, said, "Given the regional diversity of our country, ability to communicate in the regional language has come across as a key expectation amongst our consumers. We were the first mobile company to support content and user interface in 11 Indian languages in India. Introducing Urdu keymat in Nokia 114 is another such initiative to reach out to our consumer across the country."