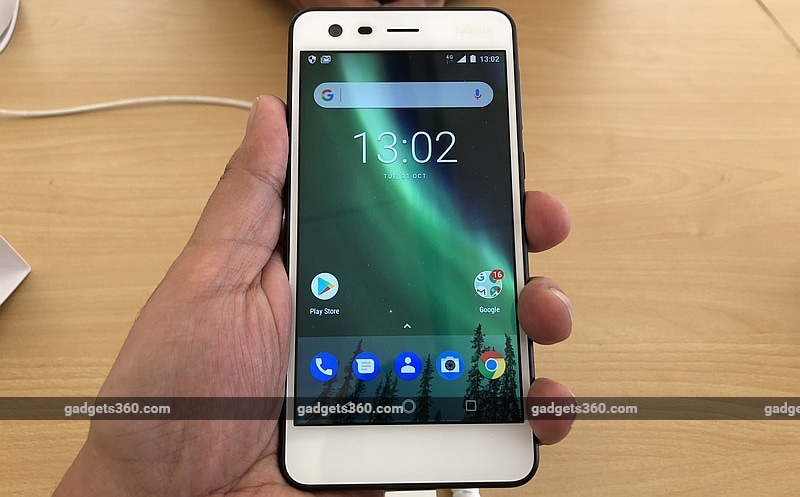 While Google has so far maintained silence, it has now been rumoured that Nokia 1 will be one of the early Android Go phones. The new Nokia smartphone is claimed to be designed for emerging markets and is said to arrive sometime in March. Announced back in May, Android Go programme is designed by Google to deliver an enhanced user experience on entry-level devices.

Russian tipster Eldar Murtazin revealed in a tweet that the Nokia 1 will be a part of Google's Android Oreo (Go edition) programme. The new Nokia smartphone is said to have an HD (720x1280 pixels) IPS display, 1GB of RAM, and 8GB of onboard storage. Also, the blogger claimed that the smartphone will be priced at RUB 5,990 (approximately Rs. 6,670). The rumoured smartphone is expected to run Android Oreo (Go edition) that would come with some lightweight Google apps such as Files Go, Google Maps Go, and YouTube Go.

Murtazin also pointed out that like HMD Global is with the Nokia 1, Huawei is also working on an Android Go smartphone. However, the blogger hasn't detailed any specifications of the latter.

In October, HMD Global brought Nokia 2 as its cheapest Android smartphone. The smartphone was debuted in India following its formal announcement with a price tag of Rs. 6,999 and is also available in the US. The Android Nougat-based Nokia 2 features a 5-inch HD LTPS display and is powered by a Qualcomm Snapdragon 212 chip that has a 1.2GHz quad-core CPU, coupled with 1GB of RAM. The handset has an 8-megapixel rear camera sensor with an LED flash and a 5-megapixel front camera sensor and packs a 4100mAh battery.