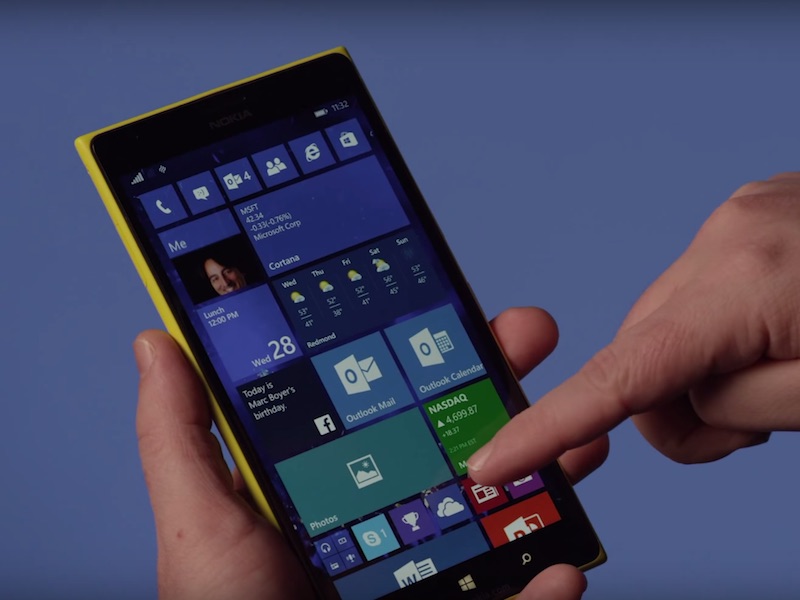 While most "modern" Windows Phone handsets won't be affected with this hardware requirement, there are still a handful of smartphones that won't be able to receive the update. The affected handsets include the Lumia 530, Kazam Thunder 450W, Kazam Thunder 450WL, Karbonn Titanium Wind W4, Celkon Win 400, iBall Andi4L Pulse, BLU Win JR LTE, and Yezz Billy 4.

Microsoft detailed in March that Windows 10 Mobile will be compatible with devices that have at least 512MB of RAM, and 4GB of internal storage (provided the device has a microSD card slot). But now it seems you need to have at least 8GB of built-in storage in the device. Our attempt to get a clarification from Microsoft did not bear anything meaningful as the company said it doesn't have anything more to share as of now.

Earlier this month, smartphone manufacturer Kazam told WMPowerUser that its Windows Phone handsets -- Thunder 450W and 450WL -- won't be receiving Windows 10 Mobile update because they sport 4GB of internal storage. Both phones have a microSD card slot, and support expansion up to 32GB of storage.

Windows 10 Mobile, the edition of Windows 10 operating system for mobile devices, would release with a number of interesting features. The new OS comes with a refreshed user interface with several design tweaks, new Photos app, and a messaging client, among others.