No KitKat for you, HTC tells One X and One X+ users 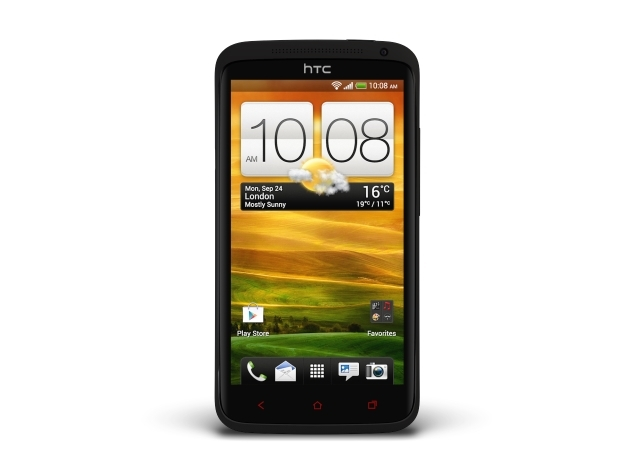 HTC, the popular Taiwanese smartphone maker, has confirmed that its two widely-used models, the One X and One X+, will be missing the latest Android 4.4 KitKat operating system.

The news came from HTC's Dutch Twitter account, which confirms the news indicating the handsets to get no further updates after Android 4.2.2 Jelly Bean OS update and Sense 5 user interface.

Additionally, the firm has also confirmed that it will update its flagship model, HTC One, to Android 4.4 KitKat OS later this month.

Besides the Twitter account, the firm has also confirmed the news in a statement to Know Your Mobile "We can confirm that the HTC One X and One X+ will not receive further Android OS updates beyond Android 4.2.2 with Sense 5. We realize this news will be met with disappointment by some, but our customers should feel confident that we have designed both devices to be optimized with our amazing camera and audio experiences."

Additionally, the HTC One Dual-SIM version along with One mini recently got a price cut in India. The news was revealed via Ezyby.com's tweet that said, "Price drop on HTC One Dual and One mini new price Rs. 42,990 and Rs. 29,990". It is not clear whether the price cut is a part of a limited period holiday offering from the Taiwanese maker or not.

Just like its single-SIM sibling, the HTC One dual-SIM is powered by a 1.7GHz Qualcomm Snapdragon 600 quad-core processor, with 2GB of RAM and 32GB internal storage. The phone features a 4.7-inch screen with full-HD display and boasts a pixel density of 468PPI.