No End in Sight for Oracle, Google Legal Fight Over Android 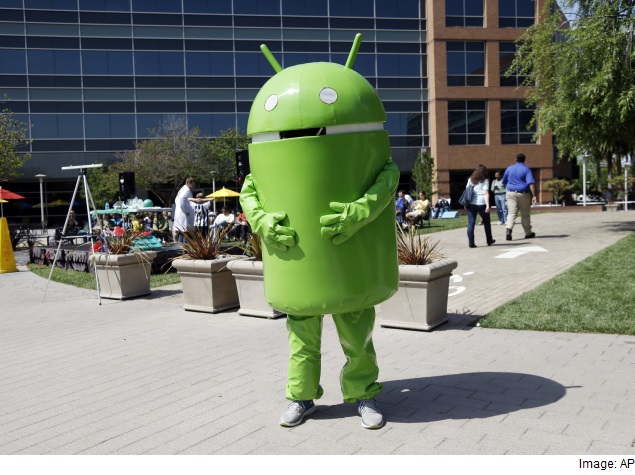 Oracle Corp's long-running legal battle with Google Inc over Google's Android operating system for smartphones and other devices probably will not proceed to another trial until the middle of 2016, a US judge said on Thursday.

The closely watched case involves how much copyright protection should extend to the Java programming language, which Google used to design the operating system. Oracle is seeking royalties for Google's use of some of the Java language, while Google argues it should be able to use Java without paying a fee.

Last month, the US Supreme Court declined to end the case in Google's favour and sent the case back to San Francisco federal court for further proceedings. In 2012, a jury found that Google infringed Oracle's copyright but deadlocked on Google's fair use defence.

In court on Thursday, US District Judge William Alsup reviewed a series of legal issues that must be resolved before a retrial on fair use and damages. Oracle has said in court filings that the stakes have only grown, given Android's "dramatically enhanced market position" compared to when the first trial took place.

Alsup on Thursday said his trial calendar likely precludes another trial until spring of next year. He also asked whether mediation would help the companies settle the case. Google attorney Robert Van Nest said he thought mediation would be "premature."

Still, Alsup ordered the companies into mediation "whether you like it our not."