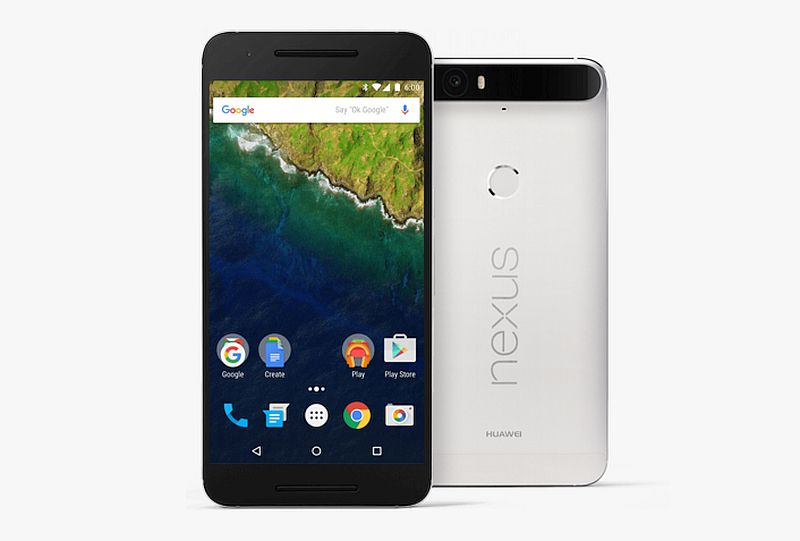 Android Police reports that the new update is targeted at Nexus 6P users who were enrolled under beta program and were stuck with the beta build. Now, the company is providing them with the final stable build. The OTA file is available on Google servers, for users that can't wait for the update to reach them and wish to sideload.

There's no word from Google on the final build released for other devices enrolled under beta program. The latest Android 7.1.2 update also included the April Android security patch.

The Android 7.1.2 update, released earlier this month, for the Pixel fixed the early shutdown issue as well as a fix for few users who experienced pink banding on the camera, and a fix to the audio popping issue some users were experiencing at high volume. For Pixel phones, the update also brought bug fixes, added features, and general performance and stability improvements. Some of the highlighted changes that come along with the Android 7.1.2 Nougat update include an improved fingerprint swipe performance, Bluetooth connectivity improvements, and battery usage alerts.

iPhone 8 Tipped to Ditch Fingerprint Scanner Under Display, Sport 3GB of RAM
Watch How This Man Built an iPhone 6s From Spare Parts