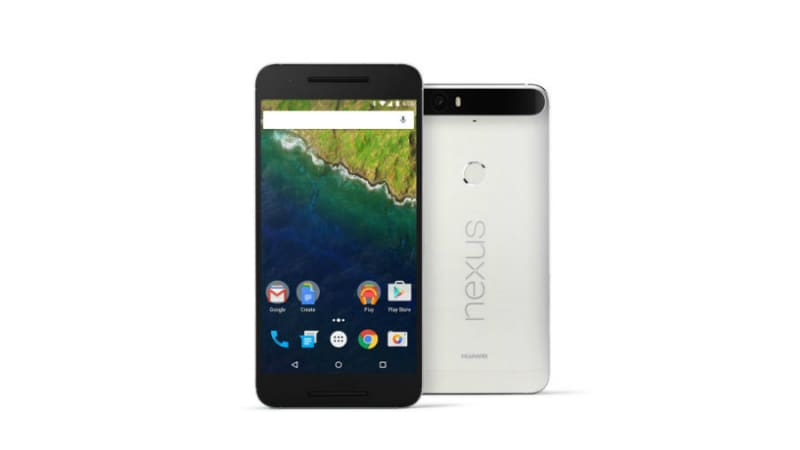 Nexus 6P users who faced a bootloop or battery drain issue would soon be able to receive as much as $400 (roughly Rs. 26,600). As per a proposed settlement to a class action lawsuit from some affected Nexus 6P users, Google and Huawei would be liable to pay a total of $9.75 million (roughly Rs. 67.39 crores). The proposal is yet to receive the court's approval. However, it currently makes users in the US who purchased the Nexus 6P on or after September 25, 2015, eligible for the compensation. Notably, the bootloop and battery drain issues were reported by a large number of Nexus 6P users back in 2016.

As spotted by The Verge, the proposed settlement by Google and Huawei is aimed to pay up to $400 the affected Nexus 6P users to compensate for the bootloop and battery drain issues. Users who received a Pixel XL against their Nexus 6P in a prior warranty exchange programme would be eligible to receive up to $10 (roughly Rs. 700), while the ones who experienced the alleged bootloop and submit documentation of the issue would get up to $325 (roughly Rs. 22,500). Similarly, users who faced the alleged battery drain issue and submit documentation of the issue are suggested to receive up to $150 (roughly Rs. 10,400).

However, the proposed settlement states that users who experienced the alleged bootloop and battery drain issues on multiple Nexus 6P units and submit documentation of the issues faced would receive up to $400. Users who would not be able to provide proper documentation of the issues would also be eligible to receive up to $75 (roughly Rs. 5,200).

It is worth mentioning that the settlement is initially planned only for the users in the US. This means if you're anywhere outside the US but faced the bootloop or battery drain issue on your Nexus 6P, you wouldn't be able to receive any compensation. Furthermore, since the proposed settlement is yet to receive approval from the court, the drafted process may get tweaked at the time of its public announcement.

The alleged bootloop and battery drain issues largely emerged after Google updated the Huawei-made Nexus 6P to Android 7.0 Nougat in 2016. A Google employee at that time had specifically acknowledged the bootloop issue on Reddit albeit considered it affecting a small number of users and strictly a hardware issue. Some Nexus 5X users had also reported random reboots and bootloops after getting upgraded to Android Nougat.