Nexus 5, Nexus 6 to Get Mid-Month Security Update from Google 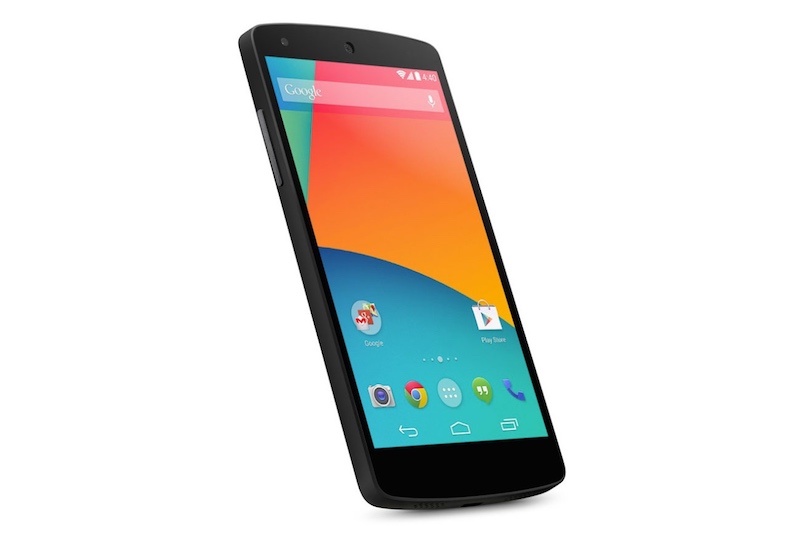 Google earlier this month rolled out its March Android Security update for Nexus devices. However, the search giant now is going to roll out a mid-month security patch as well after a critical Linux kernel flaw was discovered in a rooting app.

Researchers from Zimperium found the flaw in a rooting application for the Nexus 5 and the Nexus 6 smartphones last week. Google then confirmed the existence of a publicly available rooting application and rated the flaw as a Critical severity issue. The company has for now blocked installation of rooting apps that use this vulnerability both within and outside of Google Play.

It is worth mentioning that an Android device using Linux kernel version 3.18 or higher will not be affected. After the flaw was rated as a Critical severity issue, Google also sent a patch to AOSP and Android Partners. "To provide a final layer of defense for this issue, partners were provided with a patch for this issue on March 16, 2016. Nexus updates are being created and will be released within a few days. Source code patches for this issue have been released to the Android Open Source Project (AOSP) repository."

New Technique Developed for 3D Imaging of Cells Under Your Skin
Now, Non-US Citizens Can Book an Airbnb in Cuba