Next iPhone Tipped to Be More Water Resistant Than iPhone 6s 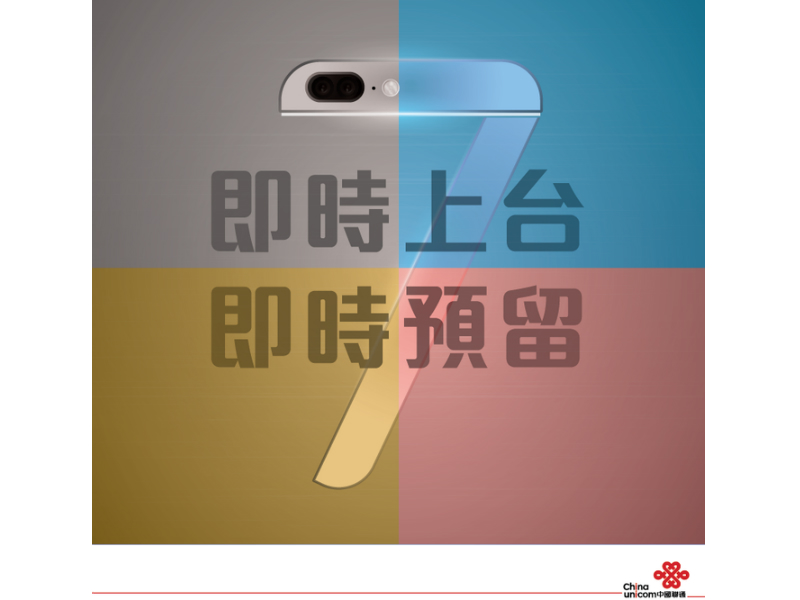 The upcoming iPhone is set for a release early next month, and leaks are picking up pace. The latest comes in the form of an ad from a Chinese telecom firm revealing key information, and a new report that claims the upcoming iPhone to be more waterproof than its predecessor.

A fresh leak from Weibo hints that the upcoming iPhone will be more resilient to water damage, but won't be IP68 certified. Xiaomi Today noticed this info on a Weibo page owned by a Foxconn insider, and it reiterates that the next iPhone will feature a capacitive home button. This will make it more water resistant than the predecessor iPhone 6s, but not as water resistant as Samsung's flagships Galaxy S7, and Galaxy S7 Edge. These two smartphones are IP68 certified, which means that they can survive immersion in five feet of water for up to 30 minutes.

A separate leak comes from TechOrz in the form of an advertisement from Chinese telecommunication firm China Unicom. The image claims that the iPhone 7 Plus will sport the dual camera setup, refuting previous rumours of a third iPhone 7 Pro variant sporting the dual camera setup and Smart Connector. The Plus variant is pegged to be just a larger variant, with no hardware upgrades apart from size. The ad also indicates that Apple is indeed looking to introduce a Space Blue colour option in the mix. There's also an expected Space Black colour variant that has been heavily tipped in the recent past.

In any case, all of this should be taken with caution as official details will only be unveiled in September. The next iPhone could also just be called the iPhone 6SE, due to minimal design iterations. However, this new ad leak with the big number seven highlighted at the front hints that Apple will stick to the cycle when it comes to naming, and will call the next iPhone - the iPhone 7. Apple is looking to keep all the big goodies for the 2017 iPhone as part of its ten year anniversary celebrations.

Apple is widely expected to host its launch event on September 5 or 6, with the smartphone hitting the market as soon as September 16. The smartphone is said to skip the 3.5mm audio jack, and instead bundle Lightning EarPods inside the box. The Cupertino giant is also expected to kill the 16GB base storage variant, in order to introduce 32GB as the new base storage option.