Next generation iPhone will have a Gold colour variant: Report 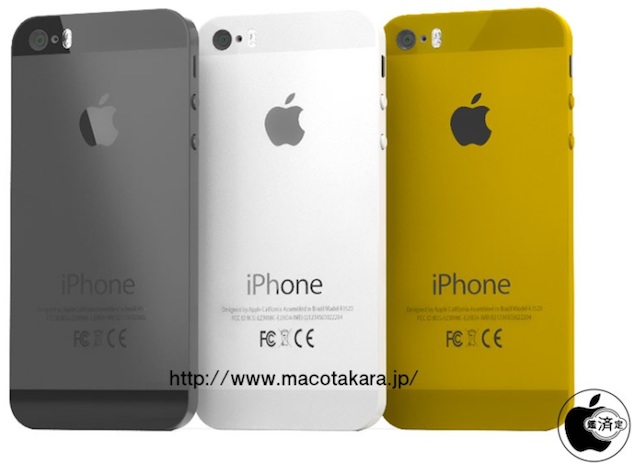 Apple might introduce a Gold coloured variant when it launches the next generation iPhone later this year, if a new report is to be believed.

According to Japanese Apple focused blog, Macotakara, the iPhone 5S will be offered in a Gold coloured variant. This follows a report published last month that featured purported pictures of components part of the next generation iPhone 5S which showcased two different SIM-card trays, silver and bronze/ gold coloured, leaving the slate coloured one.

While it should be taken with a pinch of salt till we see some solid evidence, the availability of multiple colour variants of iPhone has been speculated a number of times in the recent past.

This is not the first time that Macotakara has suggested a Gold coloured iPhone. A few weeks back, it had suggested that the iPhone 5S, is likely to come in multiple colours including Gold and Green. Citing two sources, it had also suggested different colours for the purported budget iPhone. While one source mentioned that it would come in Navy, Gold Orange, White, and Grey colours, the second one indicated White, Pink, Green, Blue, and Yellow orange colours. It's interesting to note that none of them mentioned a Black colour variant.

Case manufacturer Tactus had also shared purported pictures of the rear shell of the lower-cost iPhone. The rear shell was White in colour and appeared to have been made from plastic polycarbonate. This in a way strengthened the possibility of the phone coming in multiple colours.
Comments