Current Pixel phones have the option of unlimited storage on Google Photos at ‘high quality’, but that will not be offered with next-gen Pixel phones. 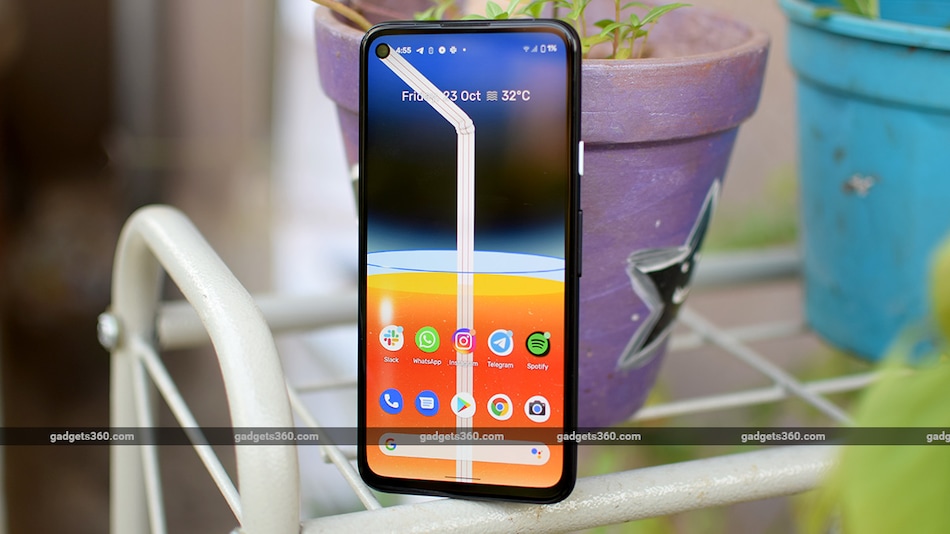 Google Pixel phones coming in the future will not get the perk of ‘unlimited storage' on Google Photos that previous Pixel handsets had. The company has confirmed to several publications that the benefit of storing unlimited original quality photos and videos to Google Photos will not be extended to future Pixel phones. This means all existing Pixel phones, and the ‘ones sold right now' will be the last ones to get the unlimited Google Photos storage benefit at the high quality setting (unlimited original quality backup was removed with the Pixel 3a and Pixel 4). For Google Photos users outside of the Pixel family, the storage benefit will also be tweaked after June 1, 2021.

The tech giant has confirmed to Android Police and The Verge that future Pixel phones won't have unlimited free Google Photos backup even at high quality. Current Pixel phones, after the June 1 deadline, will have the option of ‘unlimited storage' restricted to high quality, but won't store unlimited photos and videos at the original file size. The Android Police report says that this ‘high-quality' option that current Pixels have will not be offered to future Pixel handsets.

As with the change, Google is ending free unlimited Google Photos storage benefit and looks to start charging for the storage space your photos and videos take. This change will come into effect from June 1, 2021.

Google will continue to offer 15GB free storage space. Once that quota is over, Google looks to push users to get a paid Google One subscription that brings cloud storage for Google Photos, along with Google Drive and Gmail, of up to 30TB space. All photos or videos uploaded in ‘high quality' before June 1 will not count against the 15GB cap.

In its blog post, Google mentions that ‘all Pixels sold right now are exempt from the changes.' However, as mentioned, users will be able to upload photos and videos in ‘high quality' from their handsets, but will not be able to access unlimited storage for their content in its original file size. Apart from this, Google has also cautioned users that it will delete data from inactive accounts that have not been signed in for at least two years.