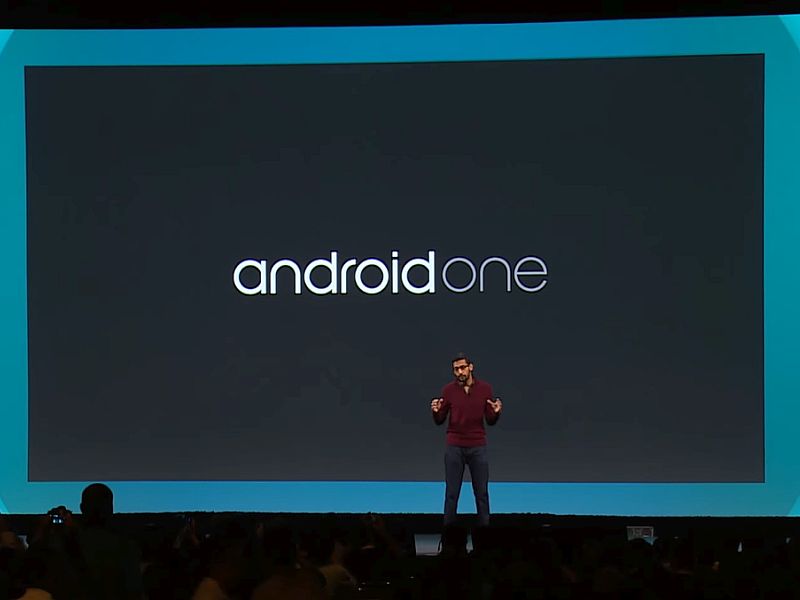 Google is reportedly looking to give its Android One affordable smartphone initiative a shot in the arm. Android One despite early traction never did as well as Google expected.

The Wall Street Journal reports that Google wants to give Android One another chance in the Indian market, and that the company is already working with Indian OEM Lava on a new Android One smartphone. The company this time is also said to be relaxing its 'strict' hardware requirements that made it tough for OEMs of the first-generation.

The report adds that Google and Lava are expected to reveal the new Android One phone in the coming months citing people familiar with the matter.

"The new device is the product of a revamped initiative that gives device makers more freedom to choose the components and features that go into the phones and how much they cost," added people aware of the matter.

One of the biggest problems with first-generation Android One phones was the hardware limitations that Google imposed on OEMs, giving them limited choices for most components. The report adds that the limitation was imposed to make sure that the Android One phone was capable of running the latest versions of Android and provided a 'certified' user experience. This resulted in less flexibility on price for Android One OEMs and thus resulted in low demand, claimed people familiar with the program.

Google however is said to have relaxed most of its limitations which means Android One OEMs will have a greater choice of components and freedom to buy from other parts suppliers. One of people added that this year there are at least five camera suppliers to choose from.

An executive told WSJ that Google's flexibility on Android One hardware requirements left little difference between the Android One initiative and regular Android phones.

Google, Lava, Micromax, and Karbonn declined to comment on the matter to WSJ. A Spice spokeswoman however added that the company had no plans to launch another Android One phone as of now.

According to Counterpoint Research, the first three Android One phones from Micromax, Karbonn, and Spice saw a combined 1.2 million units in India in the first year. The research firm added that the Android One share in the overall $50 to $100 (roughly Rs. 3,250-6,500) segment was just 3.5 percent, which was significantly lower when compared to Xiaomi's Redmi phones at 7.5 percent.

The research firm has added that Google despite launching its Android One devices in various markets including Philippines, Indonesia, and Turkey among others didn't see great demand. It claimed that shipments totaled just 3 million globally.

Diwali Gifts Shopping Guide: 10 Cool Gadgets for You or Your Loved Ones
Microsoft Surface Pro 4 to Launch in India by January: CEO Satya Nadella