The estimates were calculated after analysing the airfare, lodging, food, and transportation that would have been used during these events. 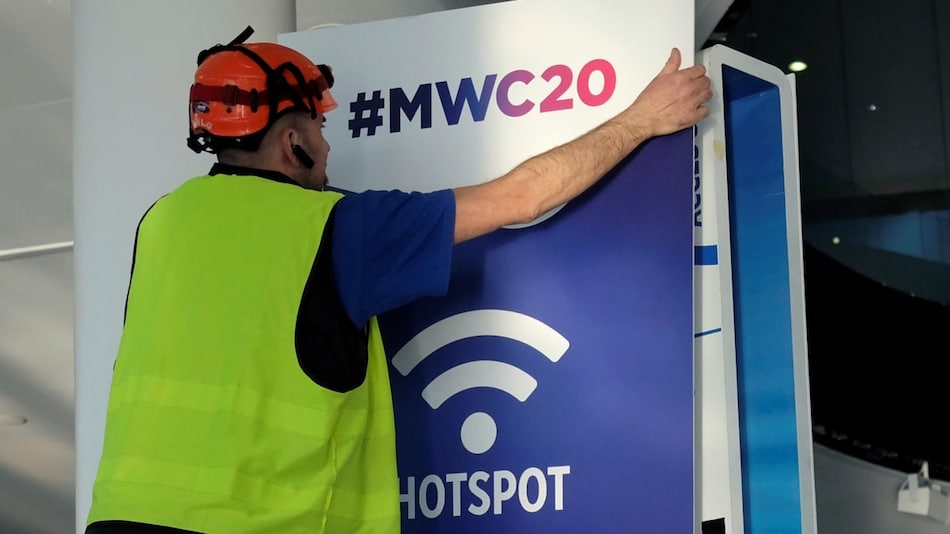 As the novel coronavirus continues to shake up economies around the world, a report has indicated that the tech industry is not immune to its effects. Due to cancellation of major tech events such Mobile World Congress (MWC), Google I/O, and Facebook's F8 event, the direct economic loss due to coronavirus has reportedly passed $500 million (roughly Rs. 3,500 crores). The estimates were, however, calculated after analysing only the airfare, lodging, food, and transportation that would have been used during these events.

According to the data cited by Vox, roughly $480 million — a vast majority of that total loss — came from the cancellation of MWC that was set to take place February 24-27 and host over than 100,000 attendees in Barcelona. GSMA, the mobile trade association that organises the annual mobile congress, was forced to cancel the event after major tech giants such as LG, Sony, and Nokia pulled out of the show.

The report citing data pulled for Recode, however, cautioned that these are conservative estimates since the data does not include losses incurred from event sponsors, merchandise sales and ancillary impacts to the local economy. Some conferences including the Game Developers Conference that was scheduled to take place between March 16-20 but got postponed, was not included in the data.

Previously it was reported that the local economy of Barcelona city itself suffered losses of roughly $500 million due to the cancellation of MWC event. Overall, major economies have taken a big hit due to the spread of the virus.

Meanwhile, in a bid to curb the spread of the disease, tech giants are also opting work from home option. For instance, Twitter has made it mandatory for its employees based in Hong Kong, Japan and South Korea to work from home. Last week, Amazon told employees to stop non-essential travel, within the United States and beyond.

As mentioned above, these are just conservative estimates and the actual losses from the cancellations of these events could be much higher. As of Wednesday, a total of 28 coronavirus cases were recorded in India.

Social Media Ban Said to Have Lifted in Jammu and Kashmir: All You Need to Know
Realme 5i 128GB Storage Variant Launched in India, Priced at Rs. 9,999