The next-generation Motorola foldable phone is expected to be priced at roughly Rs. 1.29 lakhs. 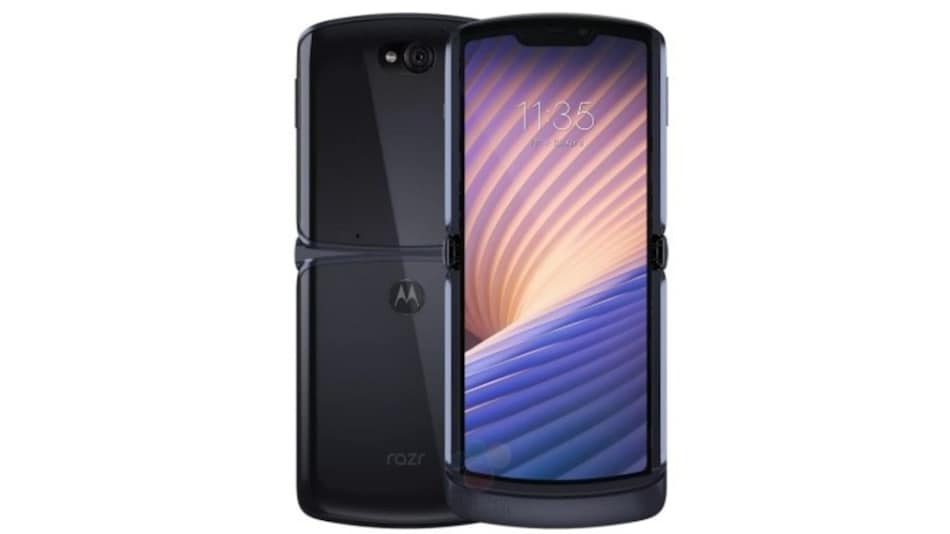 Motorola Razr 5G will reportedly have a 48-megapixel main camera

Motorola Razr 5G is expected to be unveiled later today; however, ahead of the launch, the full specifications as well as expected pricing of the foldable phone have surfaced online. An online report by WinFuture has listed all the specifications of the phone, along with renders. The Razr 5G will reportedly pack a 48-megapixel camera setup, Qualcomm Snapdragon 765G SoC, and 8GB of RAM. The next-generation foldable phone of the Lenovo-owned company has been subject to a number of leaks over the past few weeks.

The Motorola Razr 5G will be priced at EUR 1,500 (roughly Rs. 1.29 lakh) in Europe, where it will be launched first, in a black colour variant, as per the report by Winfuture. It will later make its way to the US in an exclusive Blush Gold colour variant. The phone is also expected to be launched in China on September 10.

The next-generation foldable phone has an improved design from its predecessor, Motorola Razr, as per the renders. The Motorola Razr 5G will have 256GB onboard storage and a single nano SIM slot, and also support eSIM functionality. The fingerprint sensor will be located at the back of the phone and the phone will pack a larger 2,800mAh battery with 15W fast charging.

On the camera front, the phone is said to pack a 48-megapixel main camera below the secondary display with f/1.7 aperture and OIS, as well as a side-mounted LED flash. For selfies, the Motorola Razr 5G is reportedly going to feature a 20-megapixel camera.