The new Motorola phone is said to be in development alongside the Moto Edge X30 and Moto Edge S30. 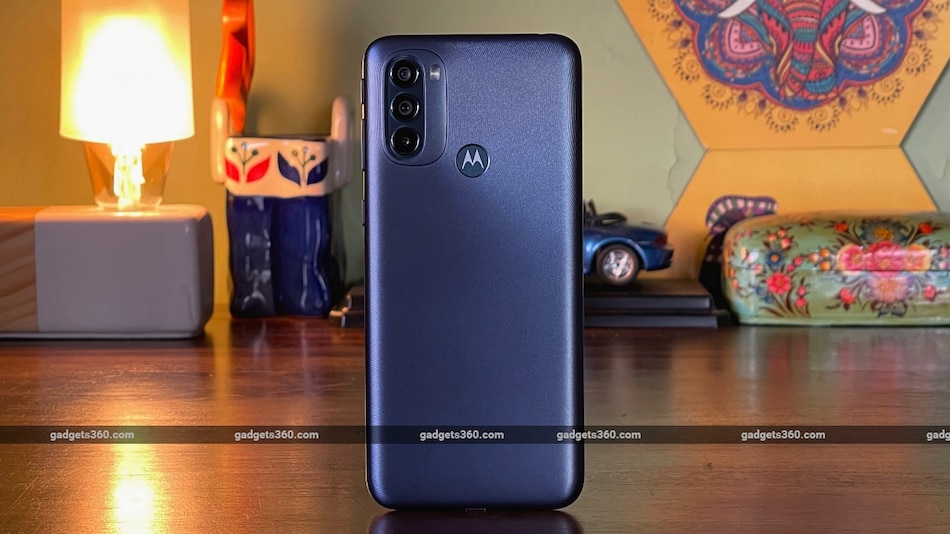 Motorola is tipped to have a new smartphone in development that will come with an under-display selfie camera. The new Moto phone may come alongside the Moto Edge X30 and Moto Edge S30. Motorola earlier on Thursday confirmed that the Moto Edge X30 is launching next week, while the Moto Edge S30 is also speculated to come later this month. In the recent past, companies including Samsung, Xiaomi, and ZTE have brought their under-display selfie camera phones. The technology is, however, still at a nascent stage and is yet to be embraced by vendors.

A tipster on Weibo has claimed that Motorola is working on a mysterious phone that will have an under-display selfie camera. The new phone is said to be in the works alongside the Moto Edge X30 and Moto Edge S30.

In September last year, ZTE became one of the first manufacturers to embrace the under-display selfie camera technology and unveiled the Axon 20 5G as the commercial model with the new front-facing shooter. That move, however, didn't result in any major influence on other manufacturers — mainly due to the challenges in hiding the selfie camera with on-screen pixels.

Exact details about how Motorola will offer the new technology are yet to be revealed. Also, the name of the rumoured phone and whether it will be a part of an existing series is currently a mystery.

Meanwhile, Motorola has confirmed the launch of the Moto Edge X30. The phone will debut in China on December 9. It will be the company's first phone to come with the newly launched Snapdragon 8 Gen 1 SoC. The Moto Edge X30 may come to global markets as the Moto 30 Ultra.