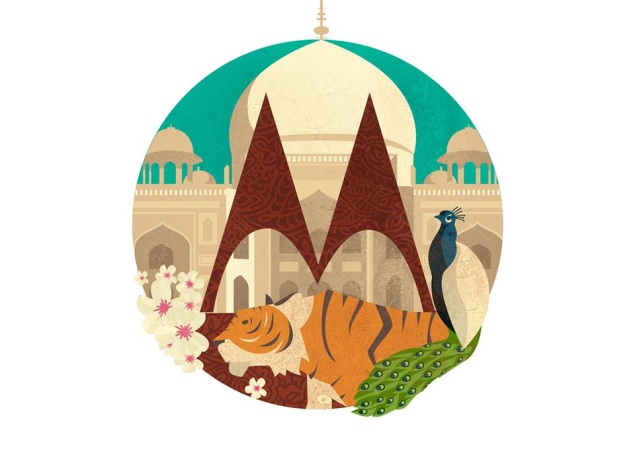 Motorola seems all set to re-enter the Indian market after a brief sabbatical with its upcoming smartphone, the Moto G, hints a teaser ahead of the scheduled November 13 announcement.

The Google owned handset manufacturer has released yet another teaser for its next smartphone, however unlike the earlier teaser which pointed to the release of Moto G in various markets, including India. This one specifically said, "Namaste, India!", and the salutation leaves us even more positive of an India release. The new teaser image posted on Facebook shows the Motorola logo in the centre with the Taj Mahal in the background.

In addition, the Facebook post by Motorola recommends that users register on Moto G's dedicated website for November 13's global live stream. Aside from the teaser post, Motorola has not provided any new details related to the upcoming Moto G smartphone.

On Monday, Motorola Moto G's price was revealed thanks to an Amazon listing that was pulled down immediately. The Motorola Moto G aka Motorola DVX/XT1032 (16GB) was listed at Amazon UK for 159.99 British Pounds, which translated to roughly Rs. 16,100. The Amazon listing also revealed that the Moto G will be available starting November 14 and clearly mentioned that the price was for a factory unlocked phone, with the listing saying, "This is a UK SIM free phone."