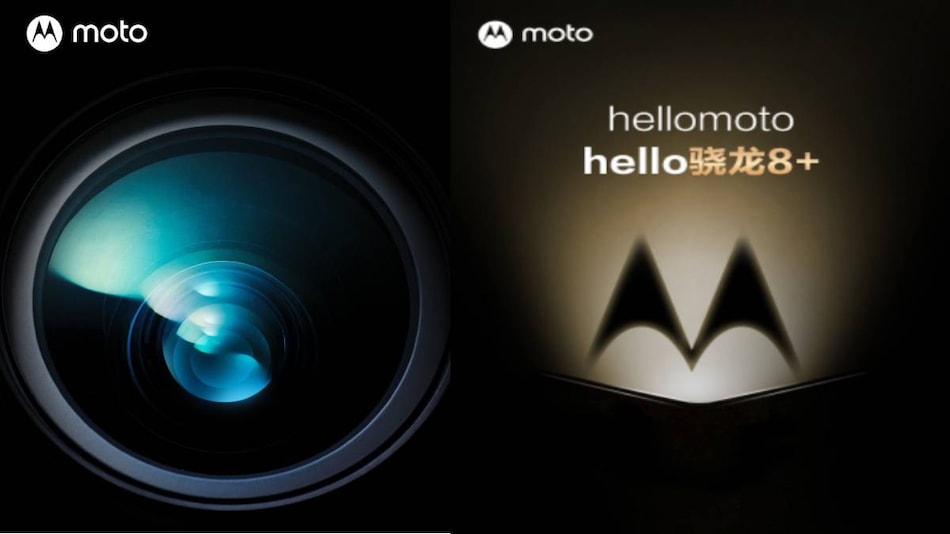 Motorola has confirmed the launch of a new smartphone in China in July. This Motorola smartphone is said to be powered by the Snapdragon 8+ Gen 1 SoC and will have a 200-megapixel camera. It could be a new flagship model by the Lenovo-owned company, which is said to be called the Motorola Edge X30 Pro in China. The phone could be launched in other regions under the Motorola Edge 30 Ultra moniker. Previous rumours indicate that Motorola's upcoming smartphone could use the 200-megapixel Samsung ISOCELL HP1 sensor.

The Motorola Edge 30 Ultra smartphone is tipped to sport a 6.67-inch HD+ OLED display with a refresh rate of 144Hz. The Dual-SIM smartphone may run on Android 12 out of the box and is said to come in two RAM and storage configurations — 8GB + 128GB and 12GB + 256GB.

The highlight of this phone will be the 200-megapixel rear camera that is said to use the Samsung ISOCELL HP1 sensor. This sensor will reportedly be used in the upcoming Samsung Galaxy S23 Ultra smartphone as well. The Motorola Edge 30 Ultra's triple rear camera system is tipped to include two 50-megapixel snappers and a 2-megapixel depth sensor. For selfies, the smartphone is expected to get a 60-megapixel shooter.