Motorola Razr 5G is expected to be powered by the Snapdragon 765 SoC and come with 8GB of RAM. 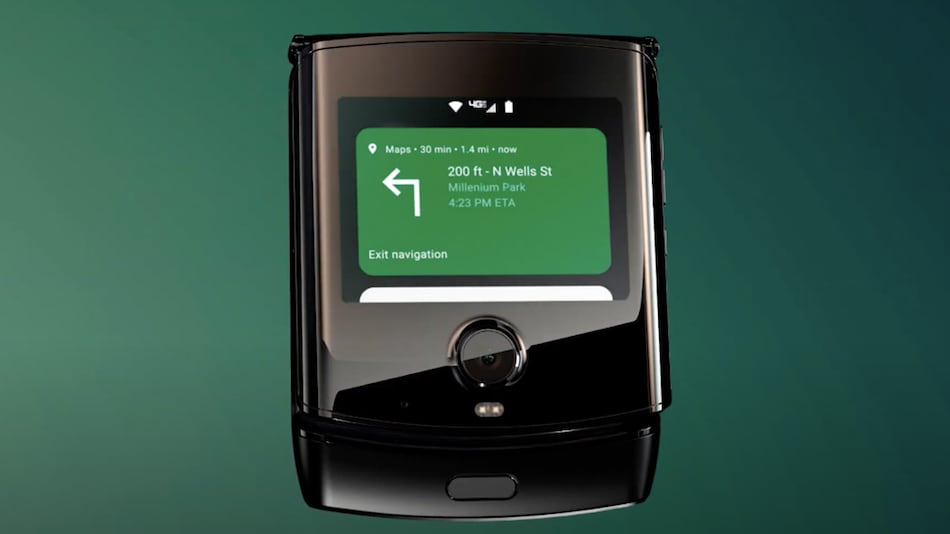 As per a tweet by known tipster Evan Blass, the Motorola Razr 5G will run on Android 10 and have dual-SIM support (Nano + eSIM). It is said to feature a 6.2-inch flexible display with no mention of resolution. The Motorola Razr 5G is also expected to have a dual camera setup with a 48-megapixel primary camera and 20-megapixel secondary shooter. However, it is unclear whether both the sensors will be on the back. And of course, it will come with 5G support and as per the leak, pack 256GB of onboard storage. The leaked specifications also suggest that the phone will come in a Mercury Silver colour variant.

However, Motorola itself has not shared any information on the second-generation Motorola Razr, but it can be expected to have upgraded internals over the 2019 model that came with mid-tier specifications, sub-par camera, and a delicate display.

Back in May, the second-generation Motorola Razr was teased to launch in September this year, but a tweet in June by the CEO of Display Supply Chain Consultants stated that it may be delayed till 2021.