Motorola hints at the Razr 5G launch by describing its September 9 event as “getting ready to flip the smartphone experience once again.” 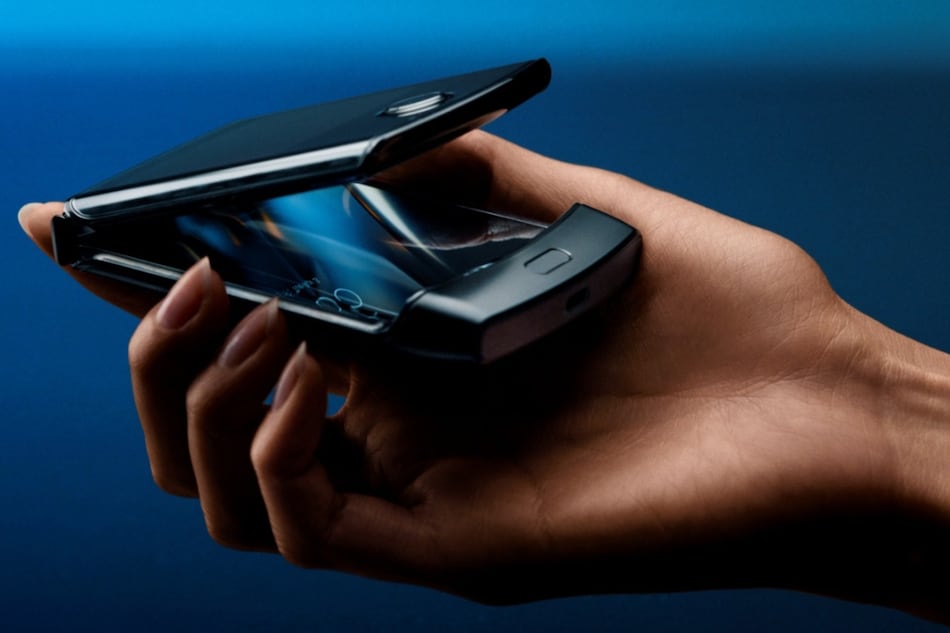 The invite sent by Motorola, courtesy Droid Life, appears to show the new smartphone from one of its sides. It doesn't provide any explicit details about what's debuting at the virtual event. However, the company has reportedly provided a description of the event that says, “getting ready to flip the smartphone experience once again.” This is similar to the tagline saying “You're going to flip” that was sent alongside the Motorola Razr (2019) launch invite last year.

As per some recent reports, the new Motorola foldable phone would be called the Motorola Razr 5G that would come with a redesigned chip and include a new camera module. The next-generation offering by Motorola is also likely to come with an in-display fingerprint sensor and feature a new, Mercury Silver colour option.

The Motorola Razr 5G is rumoured to retain the 6.2-inch flexible display that was available on last year's foldable phone. The phone is also expected to run on Android 10 with a few proprietary features designed by Motorola, including the retro mode. Further, the new handset is said to come with the Qualcomm Snapdragon 765 SoC, paired with 8GB of RAM and 256GB of internal storage.