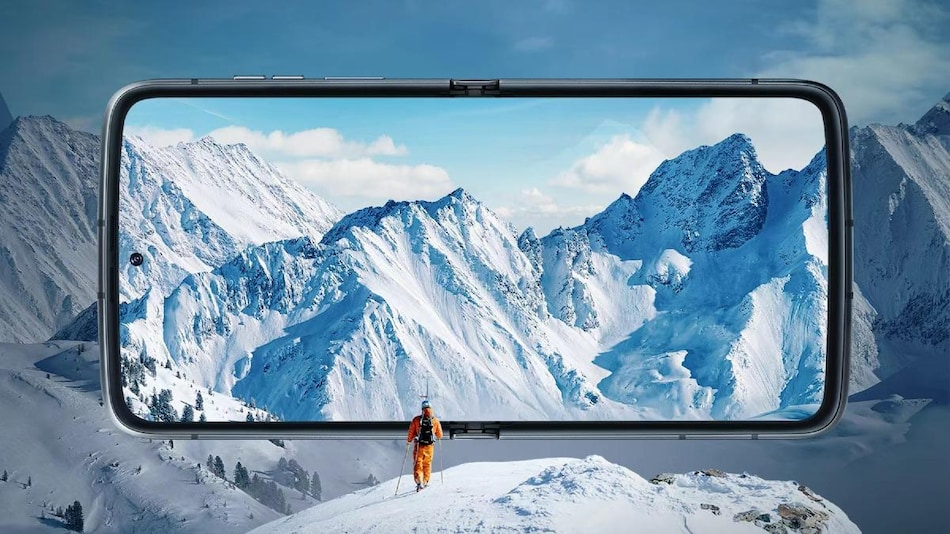 Motorola Razr 2022's primary display first look has been officially revealed by Motorola General Manager Chen Jin. However, the specifications of this display are still currently under wraps. Rumours suggest that it could be an AMOLED display with a refresh rate of 120Hz. This foldable smartphone is set to launch in China on August 2 alongside the Moto X30 Pro flagship. The Motorola Razr 2022 recently surfaced on TENAA. The alleged listing has shed some light on what we can expect from this upcoming handset.

Jin took to Weibo to share the front view of the Motorola Razr 2022. The image showcases a centrally-placed hole-punch slot for the selfie camera as well as symmetrical bezels surrounding the display. For the time being, there is not much to go on. But we could get a clearer picture when the foldable handset hits the Chinese market on August 2.

It is claimed to be the first foldable smartphone to feature this chipset. In addition, the Moto Razr 2022 could feature a 50-megapixel dual rear camera setup. The TENAA listing also suggests that this smartphone could pack a 32-megapixel selfie camera. It might feature a 3,200mAh dual cell battery with 33W fast charging support.