Motorola Razr (2019) Leaked in Production Unit Photos, 'Made in India' Retail Box Ahead of Launch: Report

Motorola Razr (2019) has been delayed in the US and is being teased to arrive in India 'soon'. 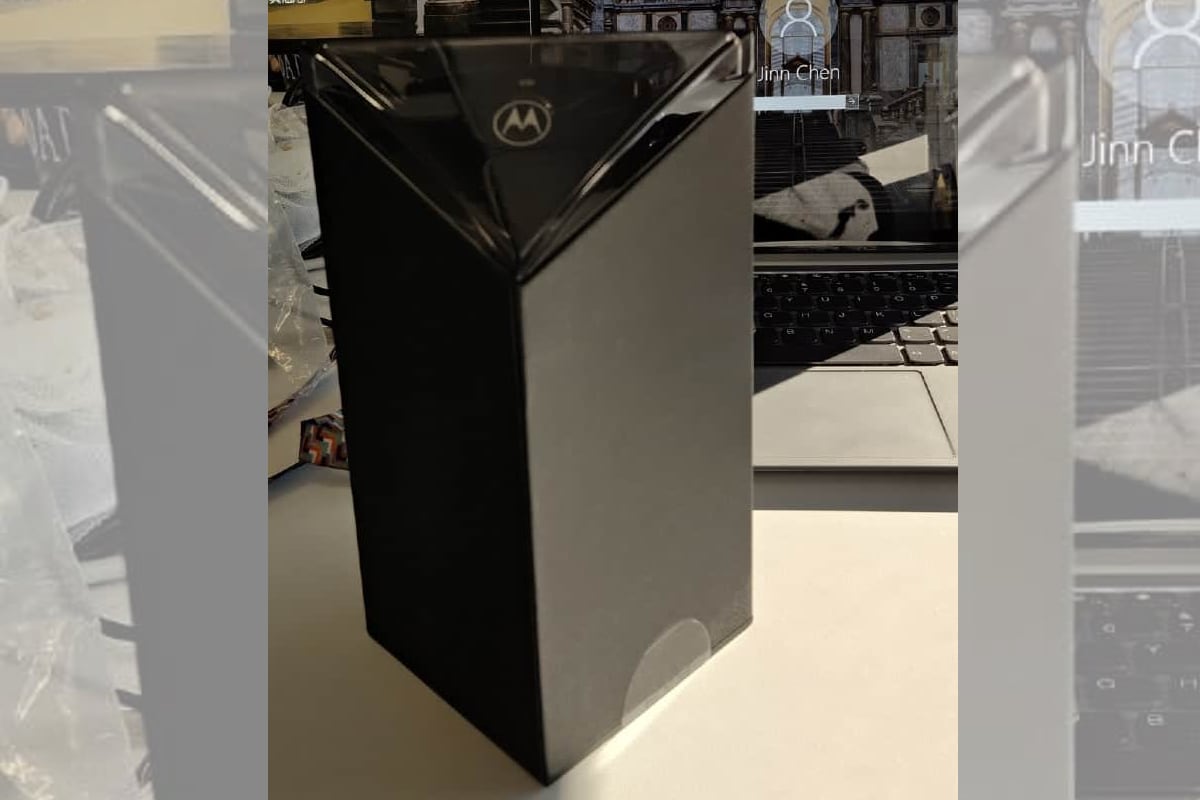 Motorola Razr (2019)'s retail box carries 'Made in India' signage, according to a leak

Motorola Razr (2019) foldable smartphone was announced to have been delayed in December last year. Motorola blamed the delay of the $1,500 phone on supply predictions, saying it has decided to delay the presale and launch timeline to "better meet consumer demand." Lenovo-owned Motorola said there's no technical issue causing the delay in launch and availability. Now that the Motorola Razr (2019) is set to land in China soon, the company has started showing off pictures of what looks like the production unit and the retail box of the Moto Razr (2019).

According to a report by Chinese publication called IT Home, Lenovo's mobile head in China has shared leaked photos of the Motorola Razr (2019) foldable phone ahead of its formal launch in the country. The photos include a retail box of the phone along with key specifications and details.

It comes with 6GB of RAM and 128GB of storage. The box also shows it is 'Made in India' in one of the photos. This was earlier revealed via several unboxing videos as well. As for the production photos of the Motorola Razr (2019), there's hardly any noticeable difference from the launch photos we've seen earlier.

As the phone is about to hit China and is being delayed indefinitely in the US, the company has been teasing its arrival in India for some time now. Given the fact that it is 'made in India', we could expect a slightly friendlier price tag as well.