A study reveals that Americans check their phones about 80 times a day. This could mean that the Motorola Razr 2019 will see signs of damage within a year. 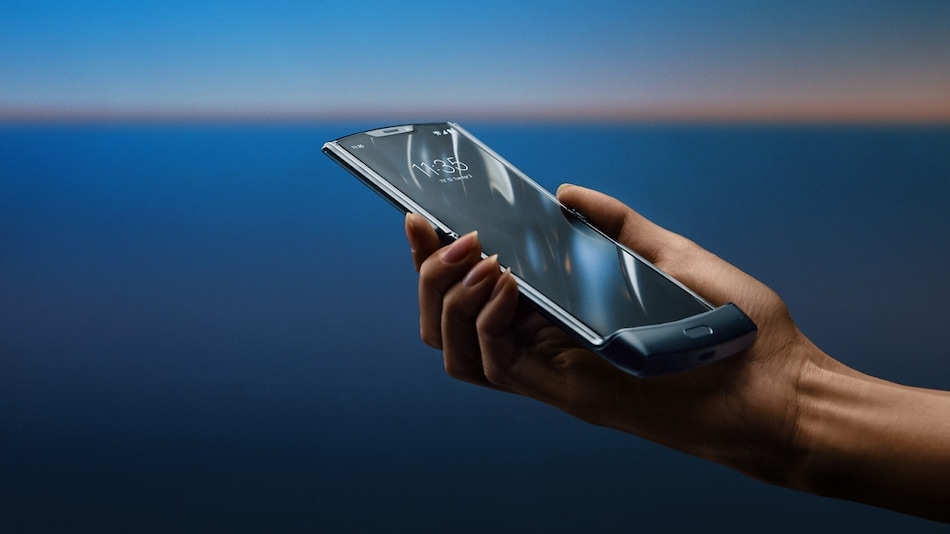 Motorola Razr 2019 was tested on a redesigned Square Trade machine

Foldable phones became a reality last year with Samsung debuting the Galaxy Fold in February 2019. Apart from the fragile display, the durability of the hinge was also one of the big concerns. The Samsung Galaxy Fold was put to test last year and it managed to last up to 120,000 folds before seeing any damage on the hinge and display. The Motorola Razr 2019, which folds like clamshell, was put through a durability test as well, and this phone started acting up in just around 27,000 folds.

There was a visible noise while folding the Motorola Razr 2019 and the alignment of the phone seemed to be uneven within just four hours of testing. To put this into perspective, a study by global tech protection and support company Asurion notes that Americans check their phones about 80 times a day, which means Motorola Razr 2019 users would fold and unfold their device at least that many times in a day. Therefore, if this test holds any weightage, then the Razr 2019 foldable phone could start showing problems within a year.

While the phone's hinge became a little wonky, the display seemed unaffected. In comparison, the Samsung Galaxy Fold lasted for about 14 hours and about 120,000 folds. CNET aimed at 10,000 folds for the Motorola Razr 2019, but it had to stop short at 27,000 folds due to damage signs. During the test, the company notes that the device made by Square Trade was first used by them, and wasn't tested out by the makers before this. Also, in the Square Trade test earlier on the Galaxy Fold, the machine was made to fold the device all the way through, while the redesigned version for the Razr 2019 let the device fold only half way.