Motorola Razr 2019 to Be Available in India via Flipkart, E-Commerce Site Tips 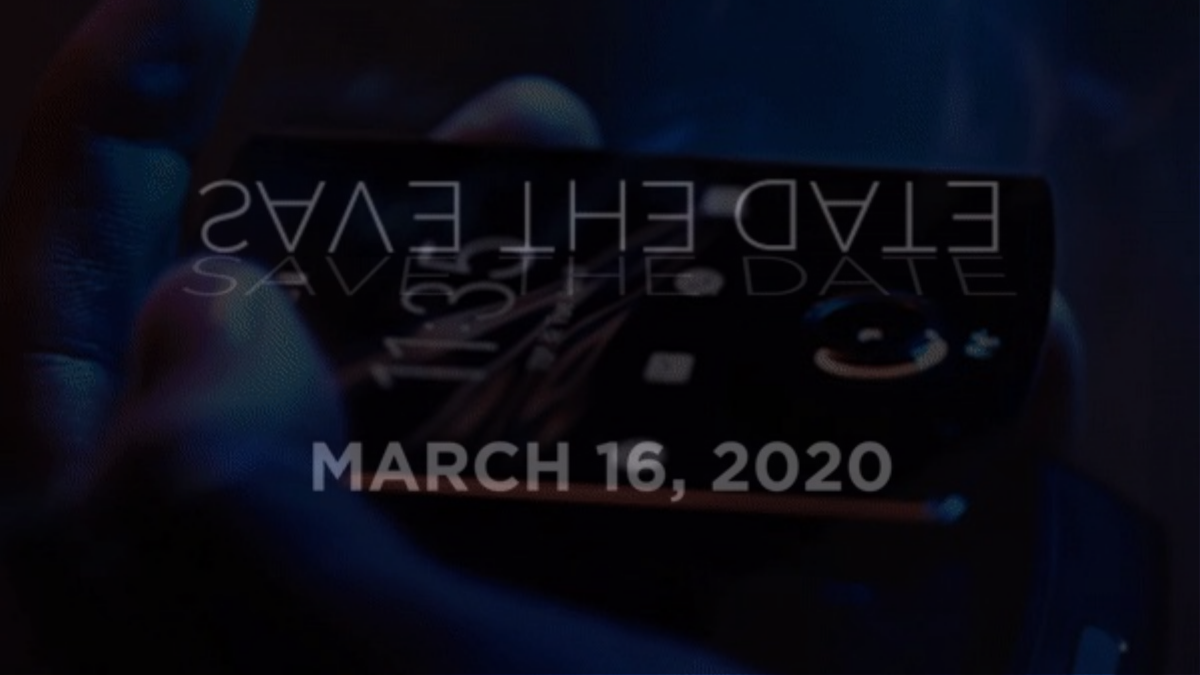 Motorola Razr will be launched in India on March 16

One of the most highly-anticipated smartphone of the year, the Motorola Razr 2019, will be launched in India on March 16, the company had confirmed earlier this month. Now, a new advertisement on online shopping site Flipkart now suggests that the phone will be sold on Flipkart. The price of the phone is expected to be revealed during the launch itself, but the phone is expected to be priced above the Rs. 1 lakh threshold, given the $1,500 launch price in the United States (roughly Rs. 1,11,000).

The launch date was confirmed by Motorola on March 3 for the reimagined version of the legendary Moto Razr V3, one of the company's most successful products ever. Now, the Flipkart banner ad and micro-site has also confirms that the Motorola Razr 2019 will be sold via Flipkart.

The Motorola Razr was launched in the United States in November 2019, at a price of $1,500 (roughly Rs. 1,11,000). However, the price in India could go a bit higher than the exact exchange rate, after adding the taxes and duties involved in shipping the phones to India.

It is also not known as to where the launch will take place. However, given the fright around the coronavirus outbreak, it can be expected that Motorola might go with an online launch for the Motorola Razr 2019.

The Motorola Razr comes with a foldable OLED display, which unfolds into a 6.20-inch display with a 876x2142 resolution, with a tall aspect ratio of 21:9. The Moto Razr also has a secondary screen for when the phone is folded, which comes with an 800x600 pixels resolution and an almost square aspect ratio of 4:3.

The phone does not come with top-of-the-line specifications. The Motorola Razr 2019 packs Qualcomm's Snapdragon 710 SoC, along with a modest 6GB of RAM and only one non-expandable storage option at 128GB.