Motorola One Vision price in India can be expected to be close to its global recommended retail price, which was set at EUR 299 (roughly Rs. 23,500). 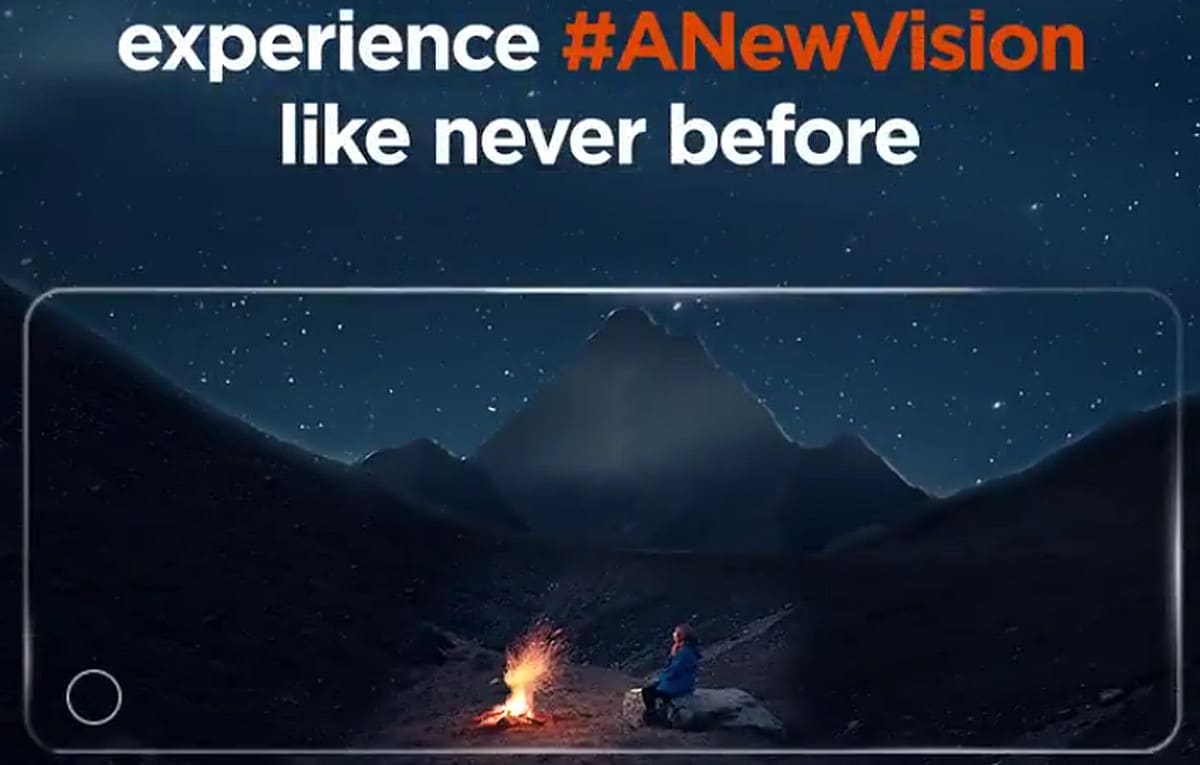 Motorola One Vision, the first smartphone from the Lenovo-owned company to feature a hole-punch display, will be launching in India on June 20. Motorola India confirmed the launch in a new teaser on Twitter, revealing enough to cement that it is indeed the Motorola One Vision that will launch at the June 20 event Motorola India had sent invites for last week. At the time of revealing the launch date, all that the company had teased was that the newly launched smartphone would be a "premium device." Now however, the company has eliminated speculation and confirmed it is the Motorola One Vision that is launching in the country next week. Read on for more details about the expected Motorola One Vision price in India, specifications, and more.

As we mentioned, Motorola India is now teasing the launch of the Motorola One Vision on Twitter. Last week, the company had sent out 'block your date' invites to Indian media for the launch of a "premium device" on June 20. While at the time, no exact details were revealed, the latest teaser on Twitter leaves no room for doubt - confirming it is indeed the Motorola One Vision that is coming to the country. The teaser reads "Let's move a notch ahead with a wider perspective! Get ready to experience #ANewVision." It also contains a video, which shows a smartphone with a hole-punch display, and additionally says "enjoy a cinematic view" - clearly referring to the 21:9 CinemaVision aspect ratio display on the Motorola One Vision.

Let's move a notch ahead with a wider perspective! Get ready to experience #ANewVision. Tag your binge-watch partner who needs to see this now! pic.twitter.com/FhhlLWFGQe