The Android 10 update in India for Motorola One Macro reportedly comes with build number QMD30.47-19. 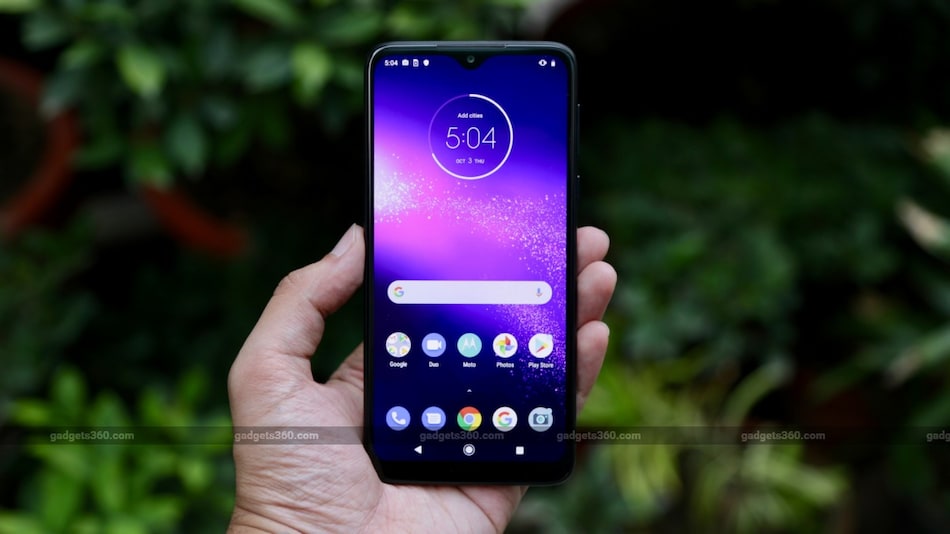 Motorola One Macro was launched in India in October 2019

The stable Android 10 update is available for a limited number Motorola One Macro devices in India with the build number QMD30.47-19, as per a user on Twitter, who claims to have been among the soak testers. The update is said to be 1.46GB in size and bring with it the December 2020 Android security patch. We've reached out to the company for confirmation of the stable rollout.

As per a report by PiunikaWeb, Motorola One Macro had started receiving the stable Android 10 update in Brazil earlier this month. The report also notes that the update had started rolling out for limited Motorola One Macro users in India in November 2020 as part of the soak testing phase, at which point it came with the November security patch and version QMD30.39. A soak test (a common Motorola practice), is where a limited number of users part of the Motorola Feedback Network are given near final, stable updates for feedback ahead of a general rollout.

Now that it the stable Android 10 update is expanding to India, it is likely that Motorola One Macro users in other regions will soon receive the update as well. The smartphone was launched in India in October 2019.

Earlier this month, a Motorola administrator claimed on a forum community post that Android 10 was being tested on the phone and will roll out soon.

Motorola is rolling out Android 10 to Motorola One Macro at time when phones from other companies are receiving Android 11. While the delayed update may not reflect well on the company, at least it appears to be live for users in India now. If you haven't received a notification about the update, head over to Settings to check if it has rolled out for you.