Motorola One Macro India Launch Expected Today: Everything You Need to Know 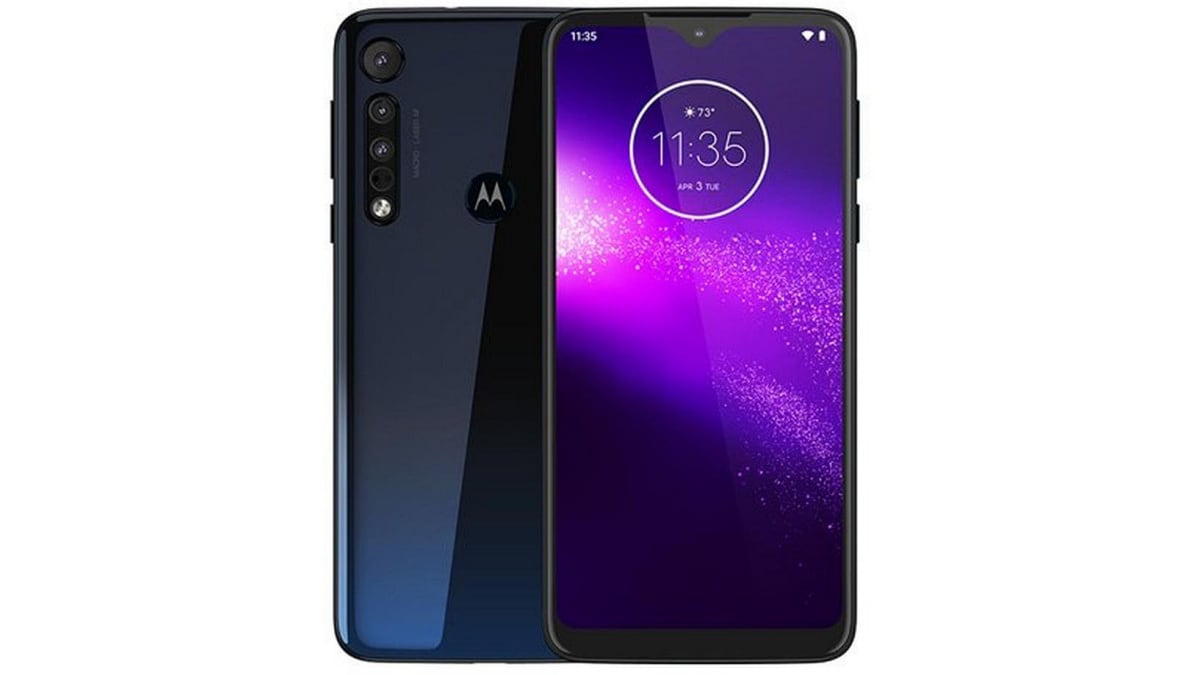 Motorola is all set to launch a new smartphone, expected to be Motorola One Macro, in the Indian market today. The Lenovo-owned company is yet to reveal the branding of the new phone, however all the teasers so far have hinted at the upcoming smartphone's Macro imaging capabilities, suggested the launch of the recently leaked Motorola One Macro. As the name indicates, the phone will be a part of the company's One-series. Motorola is yet to reveal the specifications of the phone, however a leak suggested that the phone will pack a 4,000mAh battery, triple rear cameras, and up to 6GB of RAM.

The company isn't hosting an event for the launch of the new phone, instead it will be a soft launch, meaning Motorola will simply list the smartphone on its own website. As Flipkart has been teasing the launch, the Motorola One Macro is going to be offered via the e-retailer in the country. There is no word on the offline availability at this point.

The Motorola One Macro is expected to come with octa-core processor, 4,000mAh battery, and a 6.2-inch screen. On the imaging front, the phone is said to be packing a triple rear camera setup with a 13-megapixel primary shooter and two 2-megapixel cameras. One of the two 2-megapixel image sensors is likely to be joined by a macro lens. There is reportedly going to be an 8-megapixel front shooter as well.

The retailer listing also indicated the presence of 4GB of RAM, 64GB of onboard storage, a microSD card slot, and Android 9 Pie on the smartphone. Additionally, the Motorola One Macro is expected to feature dual-SIM connectivity, USB Type-C port, and a rear fingerprint sensor.