Motorola One Fusion was launched in Latin American countries however, its pricing details are yet to be announced. 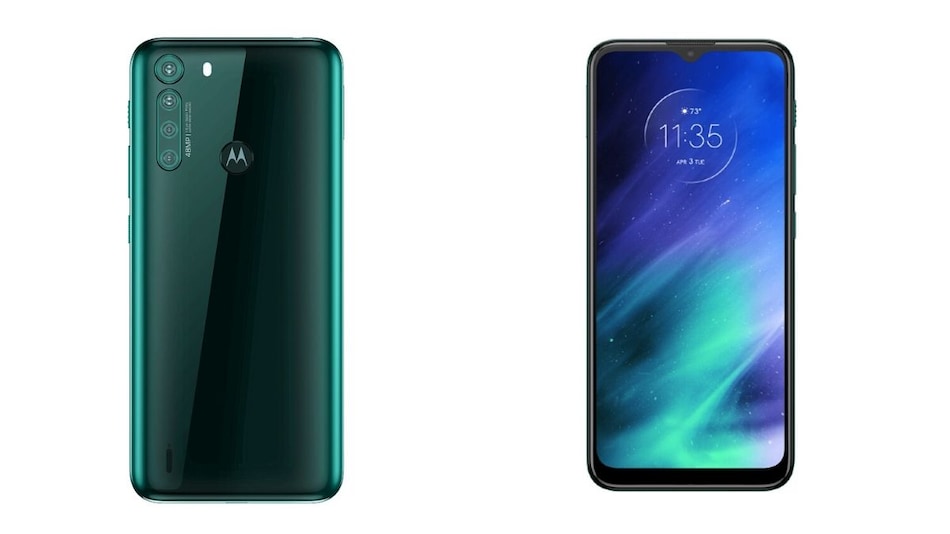 The development was shared in a blog post on Thursday. Motorola is yet to announce the pricing as well as the global availability details of Motorola One Fusion. The phone will arrive in Saudi Arabia and UAE next month, the blog post adds.

The Motorola One Fusion is also offered in 4GB + 64GB storage option. Its colour options include Emerald Green and Ocean Blue.

The dual-SIM (Nano) Motorola One Fusion runs Android 10 with Motorola's custom skin, My UX on top. The phone features a 6.5-inch Max Vision HD+ (720x1,600 pixels) display and is powered by Qualcomm Snapdragon 710 Octa, coupled with 4GB RAM. Its onboard storage of 64GB is also expandable via a microSD card.

The quad rear camera setup includes a 48-megapixel main camera accompanied by a secondary 8-megapixel camera with 118-degree field-of-view, a 5-megapixel macro sensor, and a 2-megapixel depth sensor. For selfies and video calling, the Motorola One Fusion packs an 8-megapixel front camera.