Motorola One Fusion+ is tipped to carry a 6.5-inch full-HD display. 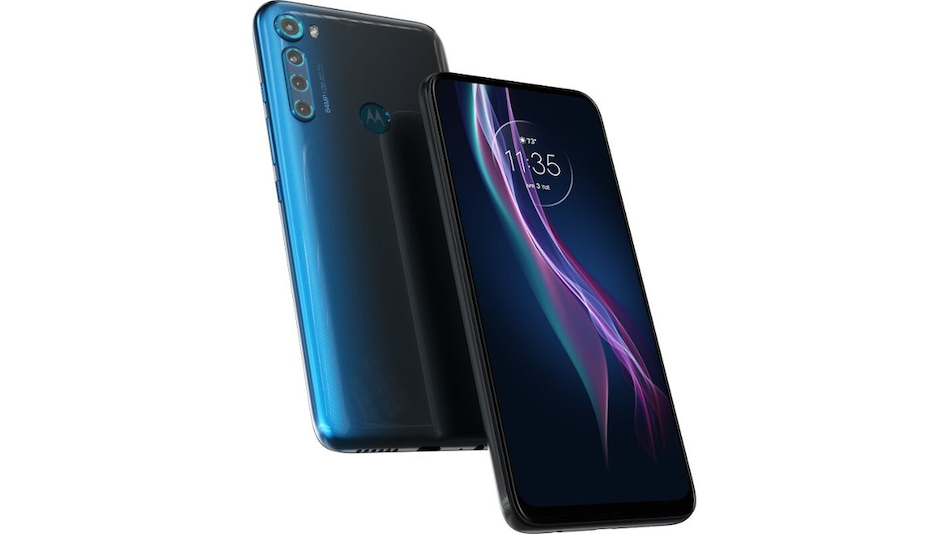 Motorola One Fusion+, a rumoured upcoming Motorola smartphone – has surfaced on YouTube Device Report webpage ahead of launch, which has in turn suggested key specifications of the smartphone. YouTube Device Report is public webpage where the video sharing platform publishes a list of devices that offer great YouTube experience. The webpage has tipped several specifications of Motorola One Fusion+ as well as its possible launch timeline. Motorola is yet to officially say anything about the phone.

As per the YouTube Device Report webpage that was first spotted by the folks at XDA Developers, Motorola One Fusion+ will carry a 6.5-inch full-HD display and run on Android 10. Further, it lists the presence of Qualcomm Snapdragon 730 SoC as well as 5,000mAh battery on the phone. No other specifications are mentioned on the webpage; however, it does mention release date as June 2020, suggesting that Motorola might introduce the phone next month.

Also, YouTube Device Report listing for Motorola One Fusion+ includes an image, however, that is clearly of Motorola Edge+. But YouTube seems to have added wrong image for Motorola Edge and this image is of an unannounced Motorola phone, that could very well turn out to be One Fusion+.

XDA Developers is also reporting that other specifications of Motorola One Fusion+ will include up to 6GB of RAM, up to 128GB of onboard storage, 4G LTE support, and 64-megapixel main camera. The phone is said to be coming in Cloud and Sugarfrost colour options.