Motorola One Fusion+, One Fusion Price and Specifications Tipped

The two Motorola One Fusion phones could be launching soon 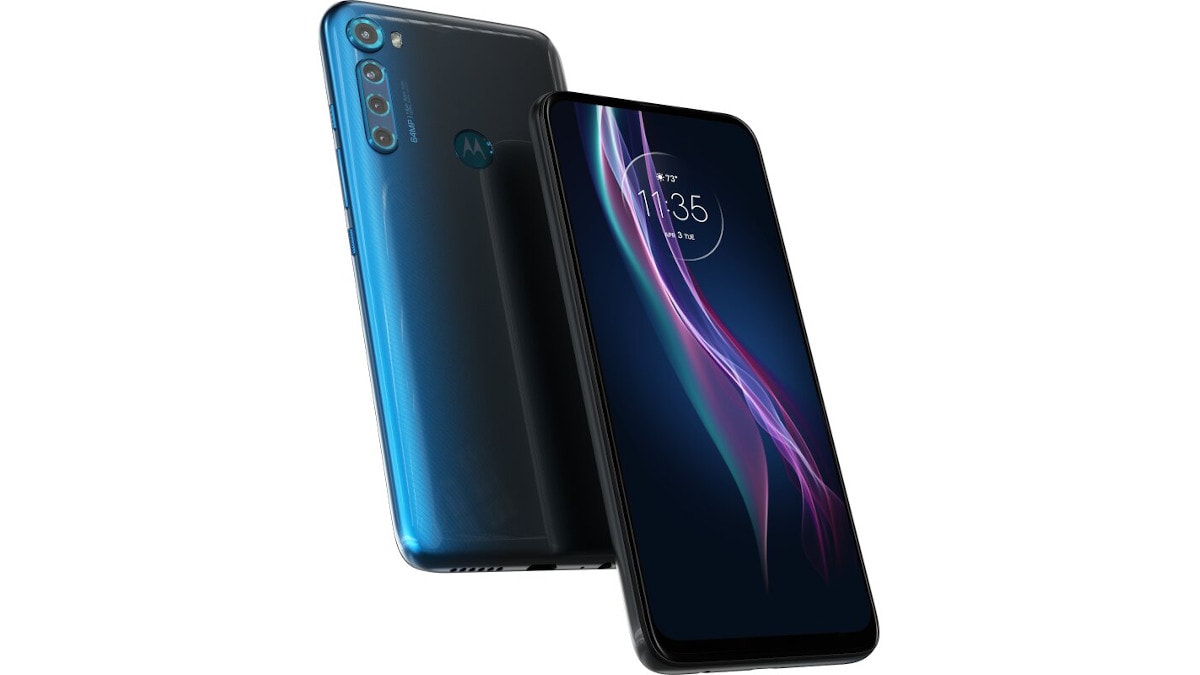 Motorola should launch the One Fusion+ and One Fusion soon

After Motorola's recent Edge series of smartphones, the company seems to be preparing some new One series devices. Fresh leaks from Poland about the Motorola One Fusion+ and One Fusion have surfaced, which hint at the pricing and specifications of these upcoming phones. The One Fusion+ is rumoured to be priced at PLN 1,399 (roughly Rs. 26,999). We don't know more details about the price of the One Fusion, but it should be lower, going by the product name and its positioning in the series.

The Motorola One Fusion+ is said to come in multiple RAM and storage variants, as you'd expect. It's also said to have a 6.53-inch display without any hole-punch or notch, which means we're looking at a pop-up selfie camera, similar to the Motorola One Hyper. The phone is also rumoured to keep the headphone jack and would have Type-C port and a 5,000mAh battery.

The Motorola One Fusion, is rumoured to have a similarly sized display but with a lower, HD+ resolution. It will also most likely have a Samsung sensor, along with 8-megapixel, 5-megapixel and 2-megapixel cameras. The One Fusion will also come in multiple RAM and storage variants, is said to have a 5,000mAh battery and will come in black and blue colours.