Motorola One Fusion, One Fusion+ Tipped to Launch by Q2 2020: Report

Motorola One Fusion and One Fusion Plus phones will be a part of the company’s One series. 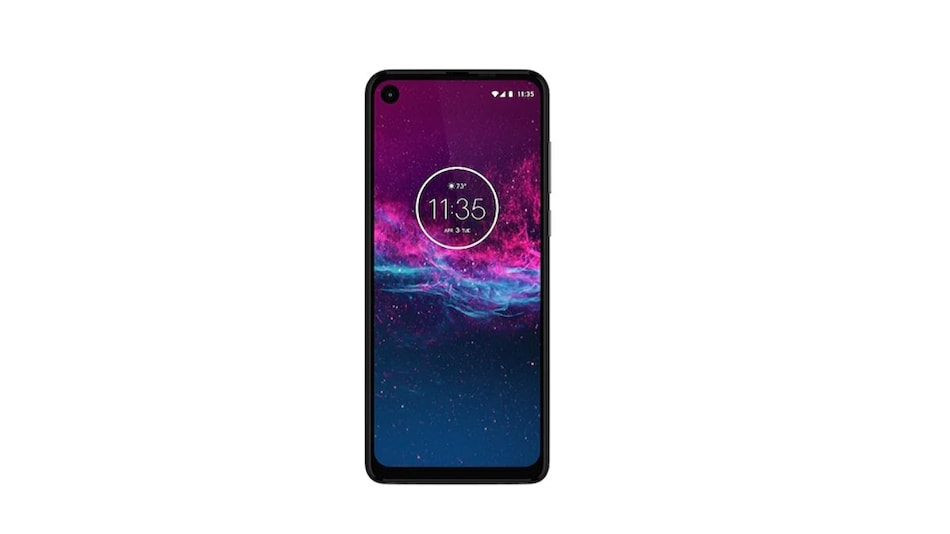 Motorola One Fusion will be reportedly offered in two colour options

Motorola is reportedly working on a new series of smartphones that are expected to come out by the end of the second quarter of 2020. The development was previously highlighted by a known tipster who claimed that the new phones will be called Motorola One Fusion and One Fusion+. Now, another report has backed the tipster's claims. The report also highlighted some of the key features of the One Fusion+ but there's no word on the specifications of One Fusion smartphone.

According to the tipster Evan Blass, Motorola is reportedly developing One Fusion and One Fusion+ smartphones that are codenamed, Titan and Liberty, respectively. The rumours were backed by 91Mobiles that, in a report, stated that Motorola will launch the One Fusion smartphones in India and the US, at least.

The report also highlighted some of the key specifications of One Fusion+ but the prices of neither of the smartphones were revealed. It is also important to note that Lenovo-owned Motorola has not confirmed this development, therefore, it is advised taking the information with a pinch of salt.

According to the 91Mobiles report, the dual-SIM Motorola One Fusion+ will run Android 10 out-of-the-box and pack the Snapdragon 675 SoC. The phone is tipped to come in 4GB RAM and 6GB RAM options, along with 64GB and 128GB storage onboard. The report also claims that the One Fusion+ will be offered in Light Blue and Light Brown colour options and include a 12-megapixel primary camera. Lastly, the phone is rumoured to come without NFC support.

If the rumours are true, then the Fusion One series will be the latest addition to Motorola's 'One' moniker. Some of the smartphones from Motorola One family in India include Motorola One Vision, the One Action and One Macro.