Motorola Appears to Have a New Phone in the Works With 5,000mAh Battery; Rumoured to Be Codenamed 'Blackjack'

The new Motorola phone is likely to have a 6.6-inch display -- given by the dimensions available on the FCC listing. 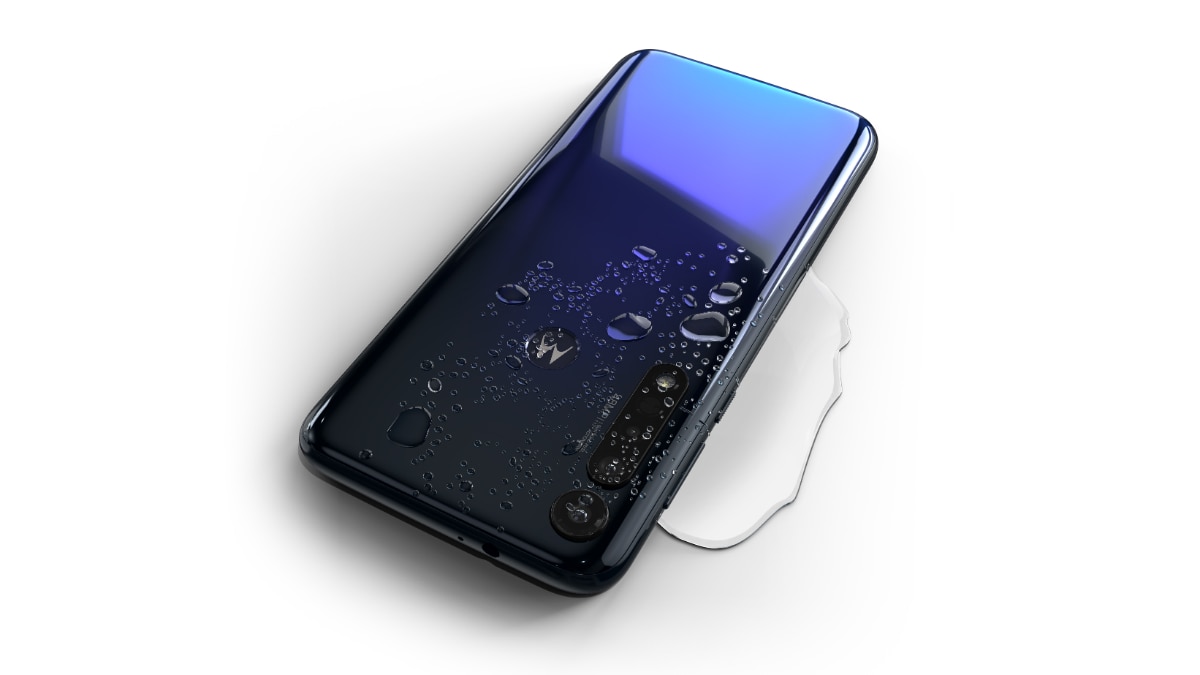 Motorola may bring the new smartphone to counter the likes of Asus, Samsung, and Xiaomi

Motorola appears to have a new smartphone in development with a 5,000mAh battery. The new Motorola phone, which appears to carry model number XT2055-2, is rumoured to be codenamed “Blackjack.” A US Federal Communications Commission (FCC) listing of the unannounced model has surfaced to hint at its dimensions and suggest the display size. Alongside the new Motorola phone, the Lenovo-owned company is currently in the headlines for building a new flagship that could be called the Motorola Edge+. The company is also reportedly planning to unveil its new Moto G8-series phones with a hole-punch display design.

As per the listing on the FCC database, which has allegedly also been uploaded on the unofficial FCC.io, the new Motorola phone with model number XT2055-2 diagonally measures 175mm and has a height of 165mm along with a width of 76mm. This suggests that the phone may have a 6.6-inch display. Further, the listing includes the 5,000mAh battery and shows that the phone has single-band Wi-Fi 802.11 b/g/n, Bluetooth LE, and FM radio connectivity options.

All this suggests that the new Motorola phone wouldn't be a premium offering by the company. It could, in fact, emerge as a new budget smartphone by Motorola to take on the likes of Asus, Samsung, and Xiaomi.

According to a report by tech blog Nashville Chatter, the new Motorola smartphone is codenamed Blackjack. It is believed to be a variant of a new model that would carry model number XT2055 as the company appears to have the XT2055-1 and XT2055-3 in the pipeline as well.

Motorola hasn't yet announced any details around its new smartphone. It is, therefore, safe to wait for the official announcement before passing any judgement.

In addition to the newly emerged model, the rumour mill has suggested that Motorola has some other smartphones, too. There is the Motorola Edge+ flagship as well as the Moto G8 and Moto G8 Power that all are likely to be announced at MWC 2020 in Barcelona. It could also be the case that the XT2055-2 model might be associated with one of the upcoming Moto G8-series phones. Moreover, the company also has a new phone with a stylus pen in the pipeline.