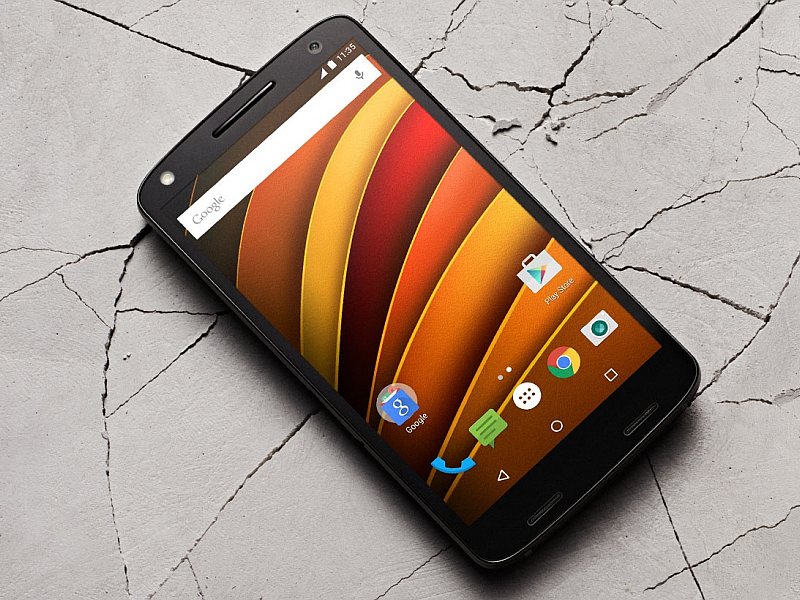 Motorola on Thursday launched the Moto X Force, the international variant of the recently unveiled Motorola Droid Turbo 2 for Verizon Wireless. Motorola says the smartphone would be arriving in the UK, as well as the Latin America, EMEA, and APAC regions in November.

The Motorola Moto X Force is identical to its Verizon Wireless counterpart, except for network support. The version listed on the company's UK site features support for India's 4G LTE bands as well. The smartphone will be eligible for the company's Moto Maker customisation program where applicable.

The Moto X Force comes with a 5.4-inch QHD (1440x2560) display. The company claims that the 'ShatterShield' display - which is made of an aluminium rigid core, flexible Amoled screen, and dual-layer touchscreen panels (redundancy in case one goes bad) - wouldn't break into pieces even when dropped on a slab of concrete. The smartphone also comes with water-repellent nano-coating. 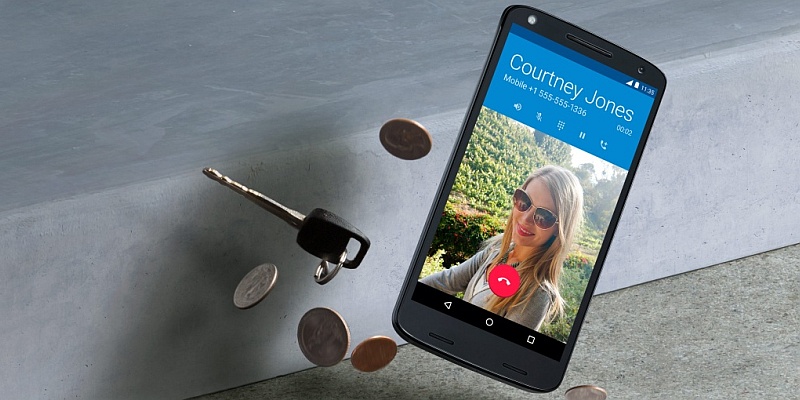 The smartphone is powered by a Qualcomm Snapdragon 810 octa-core SoC clocked at 2GHz and paired with 3GB of LPDDR4 RAM. As mentioned above, it comes in 32GB and 64GB inbuilt storage options, with both variants bearing a microSD card slot (up to 2TB). There's a 3760mAh battery onboard, which in addition to a claimed battery life of 2-days with "mixed use", also supports Quick Charging.

On the photography front, the handset comes with a 21-megapixel rear-camera with an f/2.0 aperture and dual-LED flash and Phase Detect Autofocus, apart from a 5-megapixel front-facing shooter with flash and an f/2.0 aperature.