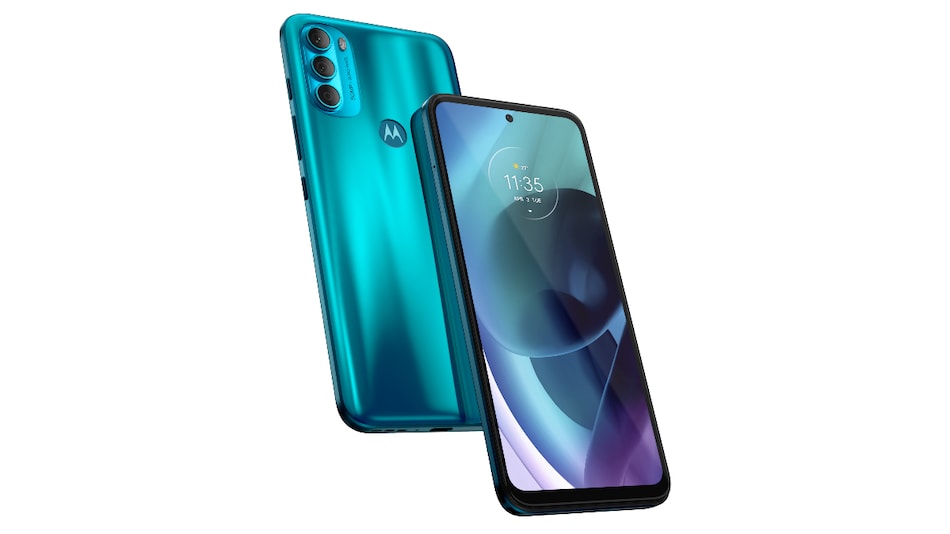 Moto G71 India launch could happen very soon. The date is yet to be officially confirmed by the Lenovo-owned brand, but a fresh leak suggests the latest Moto G-series phone is set to launch later this month. In November last year, the Motorola handset has made its global debut along with Moto G200, Moto G51, Moto G41, and Moto G31 phones. Out of these, Moto G51 and Moto G31 smartphones have been unveiled in India so far. Moto G71 is powered by Snapdragon 695 SoC. Other highlights of the handset include triple rear cameras, 128GB storage, and a 5,000mAh battery.

Tipster Yogesh Brar (@heyitsyogesh) has taken to Twitter to suggest the imminent India launch of Moto G71. He claimed that the new smartphone would make its way to India by the second week of January and the brand is expected to tease the handset's Indian arrival soon. However, the tipster didn't provide an exact launch date.

Gadgets 360 has reached out to Motorola India for a comment on the launch. This report will be updated when the company responds.

As mentioned, the Moto G71 was globally launched in November third week along with Moto G200, Moto G51, Moto G41 and Moto G31.