Moto G51 5G will run Android 11, as per the Geekbench listing. 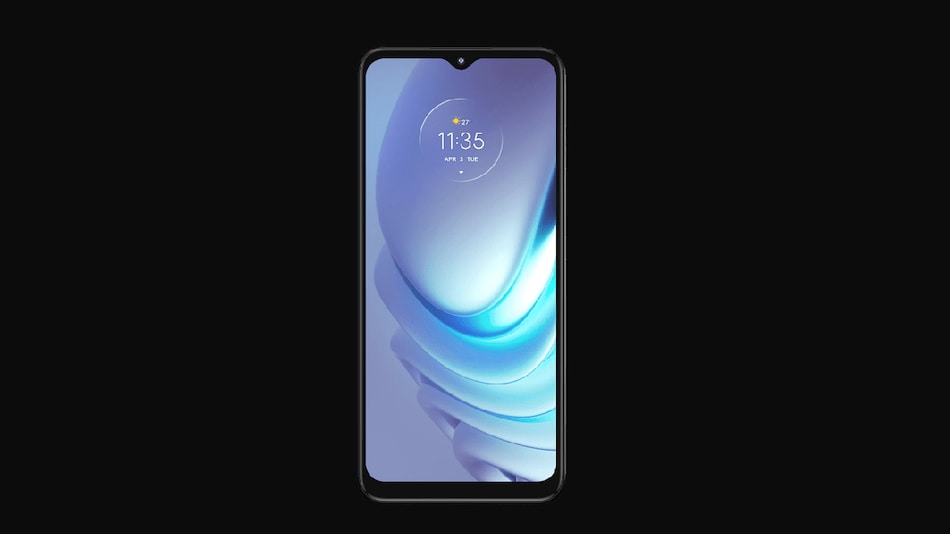 Motorola Moto G51 5G's launch could be around the corner as the handset has now been spotted on the Geekbench benchmarking site. The listing also suggest some key specifications of the device. As per the listing, Moto G51 5G is expected to come with Qualcomm Snapdragon 750G SoC under the hood, paired with 4GB RAM. The smartphone is also listed to run on Android 11. Moto G51 5G is speculated to be a successor to the Moto G50 5G that was launched in August this year.

The purported handset from the Lenovo-owned company has appeared in multiple listings on Geekbench, with scores ranging between 541 and 545 points in the single-core tests and between 1,602 and 1,675 points in the multi-core tests. These listings suggest that the upcoming Moto G51 5G could be powered by Qualcomm Snapdragon 750G SoC, paired with 4GB of RAM. The smartphone will run on Android 11 out-of-the-box, as per Geekbench. However, the launch of Moto G51 5G has not been confirmed by Motorola yet.

Moto G51 5G is expected to come as a successor to the Moto G50 5G that was launched in the Australian market in August this year. The specifications of Moto G51 5G are likely to be an upgrade to that of predecessor Moto G50 5G, which also runs on Android 11. It features a 6.5-inch HD+ (720x1,600 pixels) display with 269ppi pixel density, 85 percent screen-to-body ratio, 20:9 aspect ratio, and 90Hz refresh rate. It is powered by the MediaTek Dimensity 700 SoC, paired with 4GB RAM and 128GB of inbuilt storage.

The triple rear camera setup on Moto G50 5G is headlined by a 48-megapixel main camera, a 2-megapixel macro lens, and a 2-megapixel depth sensor. For selfies, the handset features a 13-megapixel sensor. Moto G50 5G packs a 5,000mAh battery with support for 15W fast charging. There is a side-mounted fingerprint sensor as well.