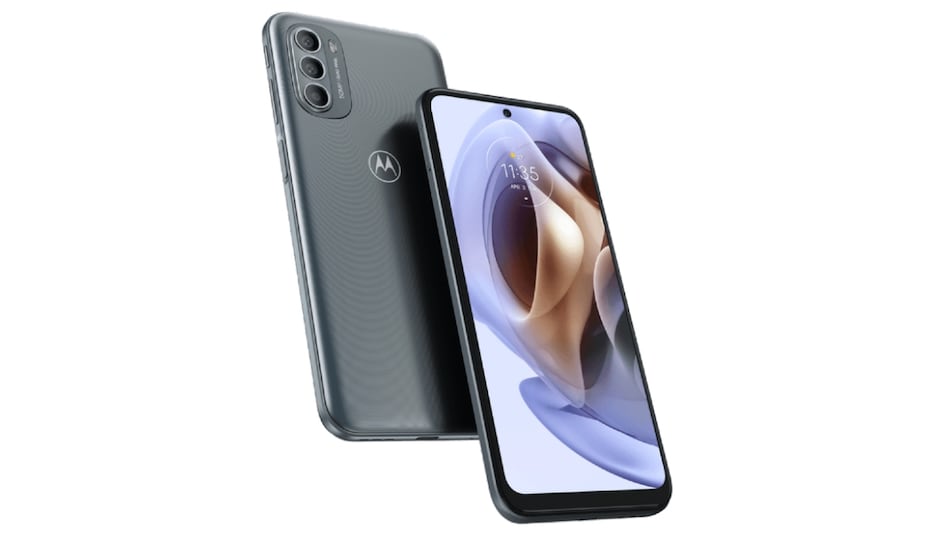 Motorola Moto G31 India launch is set to take place on November 29, according to the company. The date confirms prior speculation that the budget smartphone would be launched at the end of this month. The smartphone sports a triple camera setup, headlined by a 50-megapixel primary sensor. Motorola has not yet revealed pricing details of the upcoming Moto G31, but previous leaks suggest that the MediaTek Helio G85-equipped smartphone could come with an affordable price tag in India.

The official Moto G31 India launch date was confirmed by Motorola on Twitter, and the company revealed that the smartphone would be available via Flipkart starting November 29.

The European variant of Moto G31 is priced at EUR 199 (roughly Rs. 16,700). While the company is likely to reveal the price on the launch date in India, previous leaks suggest that the 4GB + 64GB storage variant could be priced at Rs. 14,999.

Launched in Europe on November 18, Moto G31 is powered by the MediaTek Helio G85 SoC, paired with up to 4GB of RAM and up to 128GB of internal storage. The handset allows users to expand the inbuilt storage via microSD (up to 1TB). The smartphone features a 6.4-inch full-HD+ (1,080x2,400 pixels) OLED screen with a refresh rate of 60Hz.

On the camera front, Moto G31 sports a triple camera setup which comprises a 50-megapixel primary sensor, an 8-megapixel ultra-wide lens, and a 2-megapixel macro lens. Motorola has equipped the smartphone with a 13-megapixel selfie camera placed in a centre-aligned punch hole at the top of the OLED display. The handset is equipped with a 5,000mAh battery, just like Moto G200, Moto G71, Moto G51, Moto G41 which were all launched globally on November 18.