Moto G200 is tipped to feature a full-HD+ display with a 144Hz refresh rate. 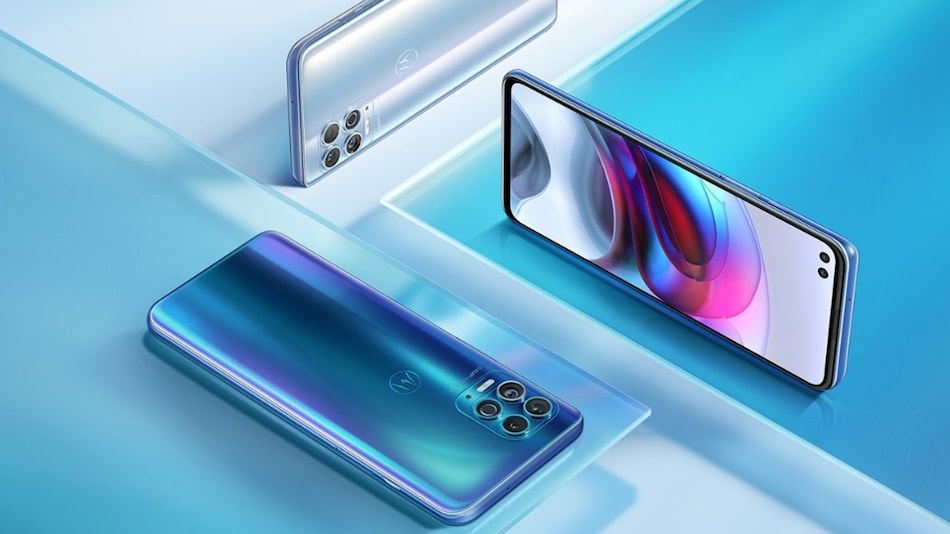 Moto G200 is said to be in the works. Ahead of an official announcement from Motorola, some of the smartphone's key specifications have leaked online. The purported smartphone is expected to come with a full-HD+ display with a refresh rate of 144Hz. Moto G200 is also said to be powered by Snapdragon 888 under the hood. Moto G200 is speculated to be a successor to the Moto G100 that was launched in China in March this year.

As per a tweet by tipster Evan Blass (@evleaks) the upcoming Motorola smartphone is codenamed “Yukon.” According to a report by German publication TechnikNews, the Moto G200 smartphone is codenamed as "Yukon / Xpeng" and could be released in November 2021. As per the report, Moto G200 may run on Android 11 and feature a full-HD+ display with 144Hz refresh rate. The handset could be powered by Snapdragon 888 processor, coupled with 8GB RAM.

As per the report, Moto G200 may have a triple rear camera setup, headlined by a 108-megapixel S5KHM2 sensor from Samsung. The camera setup may also include a 13-megapixel macro sensor and a 2-megapixel depth sensor. Moto G200 is reported to have a 16-megapixel front camera.

Moto G200 could launch in China as Motorola Edge S30, the report suggests. However, Motorola has not officially revealed any details about Moto G200, so this information should be taken with a pinch of salt.

Moto G200 specifications are likely to be an upgrade over Moto G100, which was launched in China in March this year. It is also expected to have some features similar to Motorola Edge 20 Pro and Motorola Edge S Pro.

To recall, Moto G100 features a 6.7-inch full-HD+ (1,080x2,520 pixels) LCD display with 21:9 aspect ratio and 90Hz screen refresh rate. It is powered by the Qualcomm Snapdragon 870 SoC, paired with 8GB of RAM and 128GB of storage. The onboard storage is expandable via a hybrid microSD card slot (up to 1TB). The handset features a quad rear camera setup which comprising a 64-megapixel primary sensor. Moto G100 has a 3.5mm audio jack and dual front cameras for selfies and video calling. It packs a 5,000mAh battery with 20W TurboPower fast charging support.