Motorola Moto G Stylus will sport a removable stylus, a first for the Lenovo-owned company 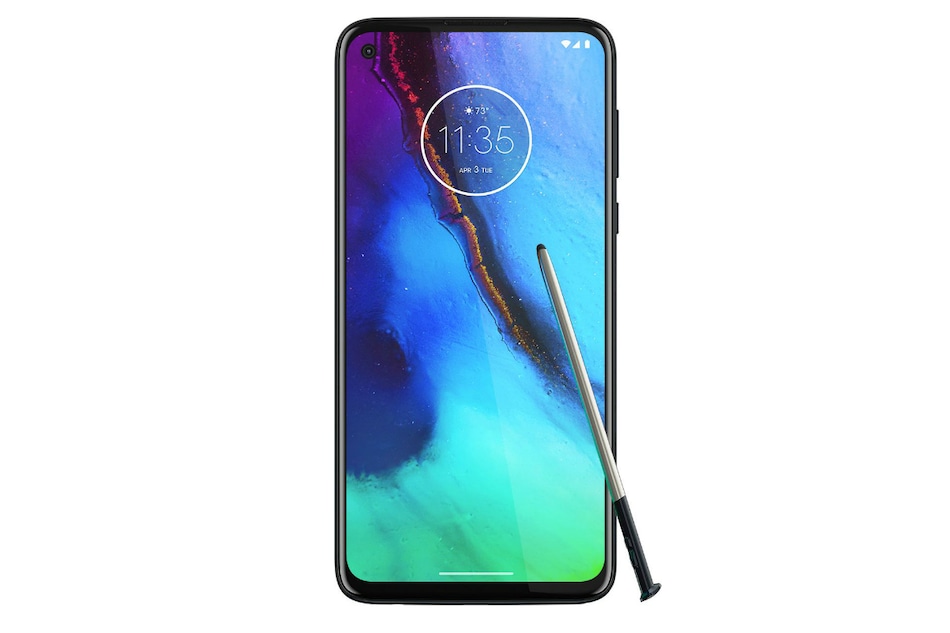 Motorola has an event on February 23 where the company is expected to launch the Moto G8, the Moto G8 Power, and the Moto Edge+. The company is also expected to launch one other smartphone alongside it called the Moto G Stylus which has leaked multiple times in the past. The Moto G Stylus has leaked yet again, this time tipping the full specifications of the upcoming smartphones. This is the first time that Lenovo-owned Motorola is introducing a smartphone with a stylus in the market.

Motorola's Moto G Stylus is said to sport a 6.36-inch full-HD+ display that also has a hole punch on the top left corner. This smartphone has leaked in live images in the past revealing its full design including the triple-camera setup at the back along with the rear-mounted fingerprint scanner. The triple rear camera setup on the Moto G Stylus consists of a 48-megapixel primary sensor, 16-megapixel ultrawide angle camera, and a 2-megapixel macro camera. For selfies, it has a 25-megapixel selfie shooter.