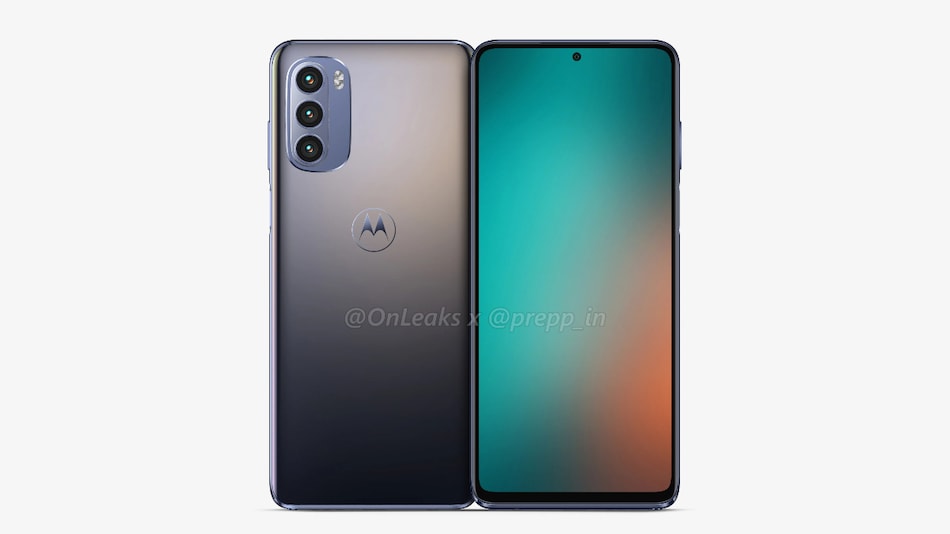 Moto G Stylus (2022), a rumoured new handset from Motorola, is reportedly making its way to India and other markets soon. The handset is yet to be officially confirmed by the Lenovo-owned company, but some renders along with pricing details and specifications of the phone have now surfaced online. The leaked renders show a hole-punch display and a side-mounted fingerprint scanner for authentication. Moto G Stylus (2022), as the name suggests, is likely to feature support for a stylus and a dedicated slot as well. The handset is tipped to be launched in June next year. The new model is expected to succeed Moto G Stylus (2021).

As per the report, Moto G Stylus (2022) could be priced at Rs. 38,475. The Prepp report specifically mentioned the Indian pricing and not its equivalent for any other market.

As mentioned, the leaked renders show the handset with a hole-punch display design. The volume rockers and a side-mounted fingerprint scanner are seen on the right spine of the phone. Triple rear cameras and an LED flash are seen inside a rectangular-shaped camera module on the back along with a Motorola logo. The rear camera unit may include a 48-megapixel main sensor.

Moto G Stylus (2022) is expected to sport a 6.81-inch display. The handset could be powered by an octa-core Qualcomm Snapdragon 480 Plus chipset, coupled with 6GB of RAM and 128GB of onboard storage. Other leaked specifications of the phone include a 48-megapixel primary sensor, a 4,500mAh battery, and a USB Type-C port. Moto G Stylus (2022) is expected to measure 170.3x75.9x9.4mm.