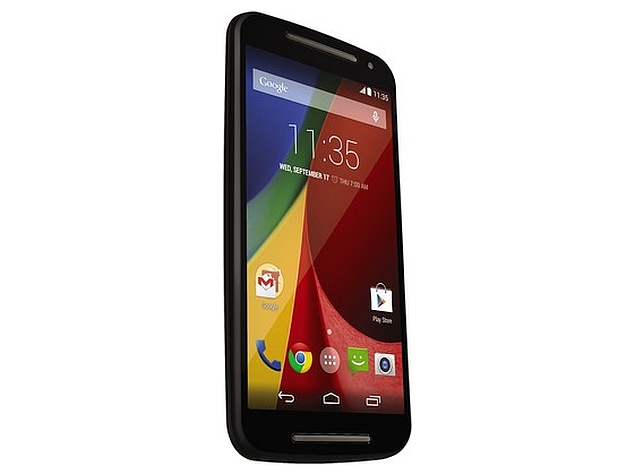 Motorola India has slashed the price of its Moto G (Gen 2), making the smartphone Rs. 3,000 cheaper than its launch price.

It's worth noting that this is the first permanent price cut of the second-generation Moto G since its launch in September last year.

In a Facebook post, Motorola India announced the news and said, "Surprise surprise! The brand new Moto G can be yours at just Rs. 9,999." The price cut from Motorola India seems to be an attempt of the company to keep the smartphone relevant in the budget phone segment. One of the biggest disadvantages of the Moto G (Gen 2) is that it doesn't support 4G LTE connectivity.