Moto Edge X30 is to be the first Snapdragon 8 Gen 1-powered smartphone. 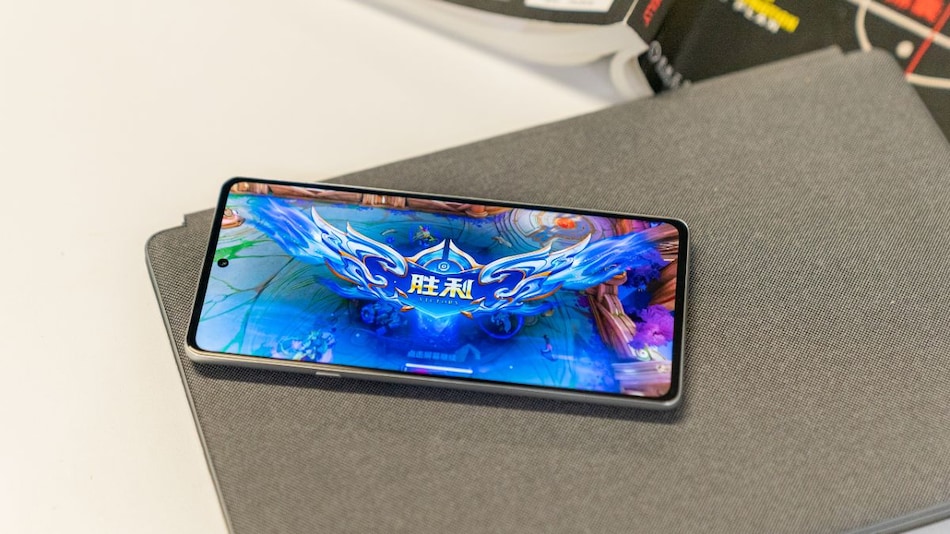 Motorola Moto Edge X30 is all set to be launched in the Chinese market on December 9. Its complete specifications list has not been made official yet. However, Motorola recently posted some of its display features via its official Weibo account. Additionally, Chen Jin, General Manager of Lenovo China's mobile division, shared a live image of this eagerly awaited smartphone on Weibo. With these posts, recent Geekbench listing, and other past leaks, we have gotten an idea of the complete specifications, additional features, and performance of Moto Edge X30.

As per the post, Moto Edge X30 is going to have a 144Hz display with features like HDR10+ and 10-bit colour support. The live image posted by the Motorola general manager has also confirmed the presence of a centrally aligned hole-punch selfie camera with symmetrical upper and lower bezels. Moto Edge X30 is expected to be the first Snapdragon 8 Gen 1-powered smartphone in the market at launch.

Previous leaks have tipped Moto Edge X30 to sport a 6.67-inch full-HD+ OLED display. This smartphone is expected to carry the Moto Edge 30 Ultra moniker when it is released globally. Recently, TechnikNews reported that the X30 will feature an impressive 60-megapixel selfie shooter at the front which is capable of recording 4K videos. It is supposed to also pack a triple rear camera, headlined by a 50-megapixel primary camera with optical image stabilisation. Moto Edge X30 is said to house a 5,000mAh battery with up to 68W fast charging support.

As per a report by MySmartPrice, a Motorola device with model number XT2201-2 was spotted on Geekbench, which is believed to be the purported Moto Edge X30. The listed device had scored 13,144 points in the multi-core test and 6,348 in the single-core test. The report claims that the phone's Snapdragon 8 Gen-1 SoC is going to be paired with Adreno 730 GPU and 12GB of RAM.

Weddingz.in on How It Built Its Venue Listings During Pandemic