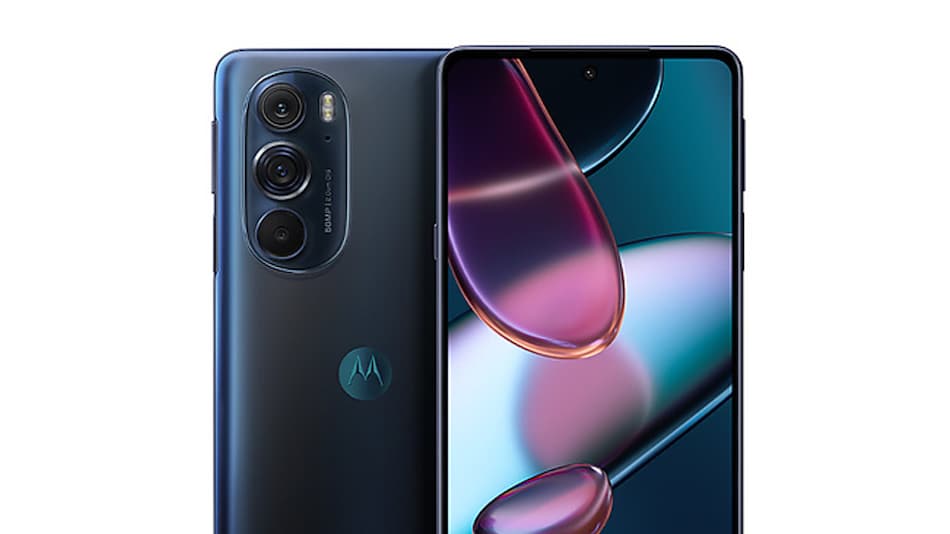 Motorola is gearing up to launch a new Edge-series smartphone in India on February 24. The upcoming flagship handset, which is likely to be called Motorola Edge 30 Pro, is yet to be officially confirmed by the company. But ahead of it, the India price details of the handset have leaked online. It is speculated to come as rebranded version of the Moto Edge X30 that was unveiled in China last year. Motorola Edge 30 Pro is expected to be powered by the Snapdragon 8 Gen 1 SoC.

As per a report by MySmartPrice, the retail box of rumoured Motorola Edge 30 Pro carry a price tag of Rs. 55,999. The selling price of the handset is expected to be lower than the price mentioned in the box. However, there is no official confirmation from Motorola about the Indian variant of Moto Edge X30 yet. The final model names of the phones are also not yet known. So, this information should be considered with a pinch of salt.

The smartphone is likely to feature a triple rear camera unit that includes two 50-megapixel sensors and a 2-megapixel depth sensor. Motorola Edge 30 Pro could carry a 60-megapixel selfie shooter at the front. It is expected to feature a 5,000mAh battery that supports 68W fast charging.