The Moto E6 is tipped to hit the shelves via US carriers. 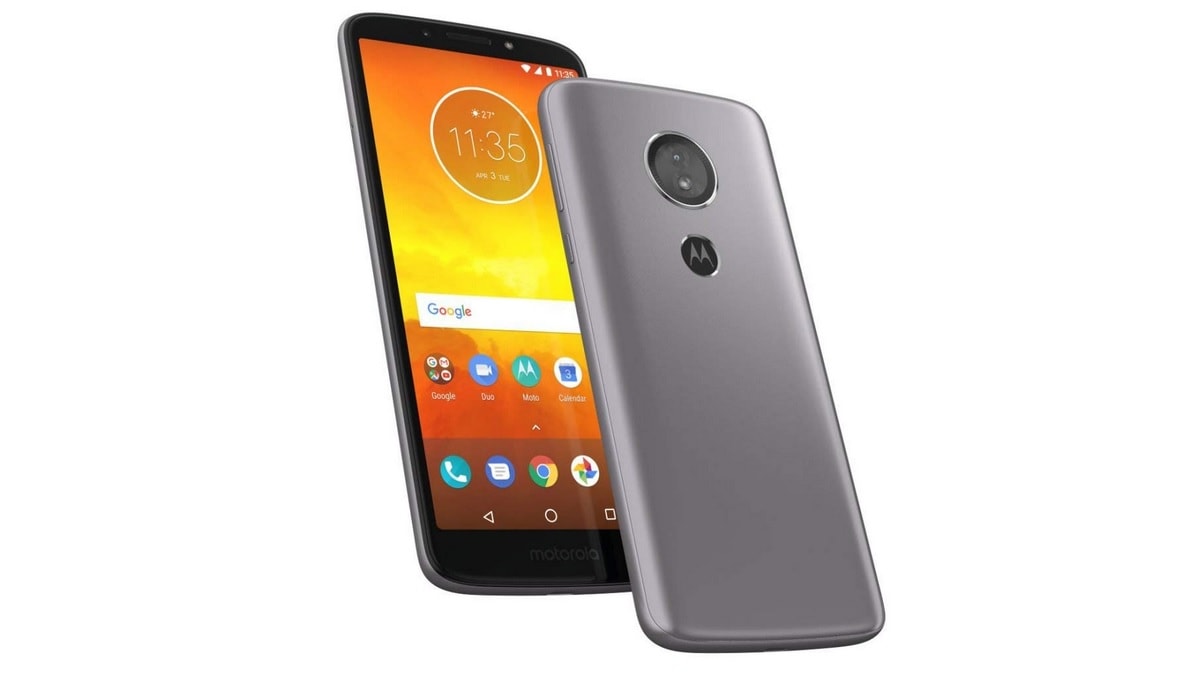 Motorola is reportedly prepping to add a new E-series smartphone to its portfolio by launching the Moto E6. While Motorola is yet to make an official announcement regarding the same, key specifications of the Moto E6 have allegedly surfaced online. As per the leaked specifications, the Motorola E6 will reportedly pack a 5.45-inch display and will run Android Pie. As for the internal hardware, it will reportedly be powered by the Snapdragon 430 SoC, while packing a single rear and front camera.

The Moto E6 succeeds the Moto E5 that was launched in April 2018, and now that a year has passed since then, we expect the new Moto E-series phone to be unveiled soon. As per XDA Developers editor-in-chief Mishaal Rahman, who is also the source of the latest leak, the Moto E6 will reportedly be launched in the US via carriers, but there is no word on the names of the carrier partners, launch date or pricing. The Moto E6 is tipped to run Android Pie, which appears to be the logical move, as Motorola has already dropped the bombshell that there is no software upgrade guarantee for the Moto E5 series.

As for the specifications, the Moto E5 is tipped to sport a 5.45-inch HD+ (720x1440 pixels) display, although it is not certain whether the end product will have the same display properties. The phone will reportedly be powered by the octa-core Snapdragon 430 SoC paired with 2GB of RAM and 32GB or 64GB of inbuilt storage.

The Moto E6 is tipped to sport a single 13-megapixel rear camera (S5K3L6) with f/2.0 aperture and a 5-megapixel front camera (S5K5E9) with the same aperture. There is no word on battery capacity, build, or any software features of the upcoming Motorola offering. It is also not known whether the Moto E6 will make its way to markets outside the United States.

Price War in Premium Smartphone Segment Heats Up in India
Study Claims US Youth Suicides Up After Netflix Show, Cause Unclear