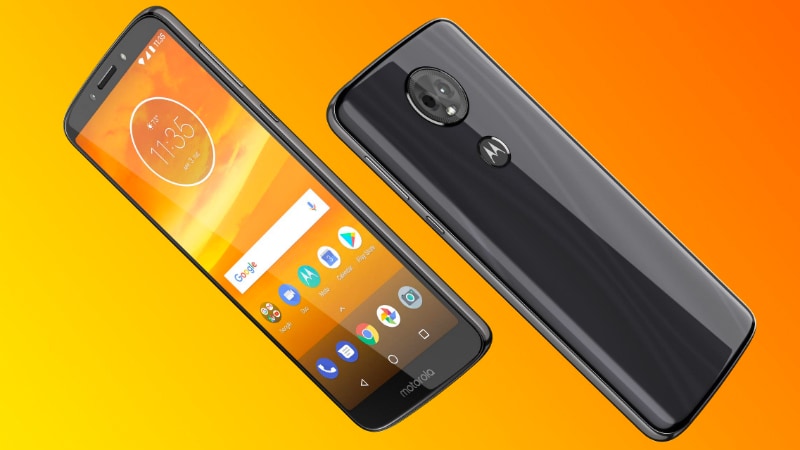 The Moto E5 Plus was launched at a price of EUR 169 or around Rs. 13,500. With specifications placing it in the budget segment, Motorola might price the variant in India at a price point below the Rs. 10,000 mark. If that indeed becomes the case, the smartphone will compete with the likes of the Xiaomi Redmi 5, Oppo Realme 1, and even the Xiaomi Redmi Note 5.

The Moto E5 Plus runs Android 8.0 Oreo out-of-the-box, and sports a 6-inch HD+ (720x1440 pixels) Max Vision IPS LCD display with a 18:9 aspect ratio. The phone is powered by a Qualcomm Snapdragon 435 SoC, paired with 3GB of RAM and 32GB of inbuilt storage. Storage is expandable via microSD card (up to 256GB).

In terms of optics, the Moto E5 Plus bears a 12-megapixel rear camera with f/2.0, LED, PDAF, and laser autofocus. On the front, the smartphone gets an 8-megapixel selfie camera with f/2.2 aperture and selfie light. There is a 5000mAh battery under the hood, with support for 15W TurboPower charging that claims to offer 6 hours of usage in 15 minutes of charging.