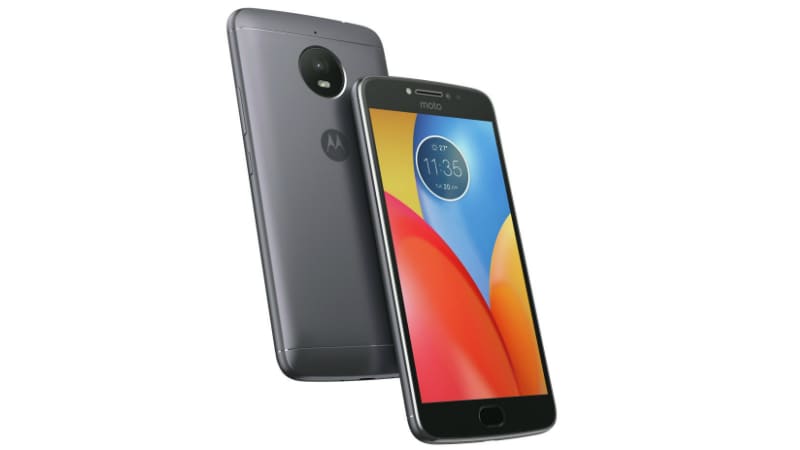 The fourth generation Moto E-Series has been leaked again, and this time the Moto E4 Plus is making headlines. The device’s specification and design details have already been tipped on several occasions, and now the price of the Moto E4 Plus has also been leaked.

According to Twitter user Andri Yatim, the Moto E4 Plus SIM-free unlocked variant will be priced at GBP 159.95 (roughly Rs. 13,200). This is somewhat in the same price range as what has been rumoured earlier. Previous leaks suggest that the Moto E4 Plus will come in two variants with the pricing starting at EUR 190 (roughly Rs. 13,300), with the 3GB RAM variant priced even higher. In any case, Motorola’s official price will only be known when the phones go official, and will vary based on regions.

Yatim also leaked a render alongside the price of the smartphone, and it corroborates everything that has been leaked in the past. The Moto E4 Plus is reportedly only slightly larger when compared to the Moto E4, and sports few design changes as well. Notably, it will have a Home Button in the front housing the fingerprint sensor underneath, while the Moto E4 won't have a Home Button at the front at all. The front camera placements on the phones are also slightly different from one another. In renders, the Moto E4 Plus is also seen featuring much thinner bezels than the Moto E4.

The rear camera is at 13-megapixel with autofocus and LED flash. For selfies, there is a 5-megapixel front sensor. It packs a 5000mAh removable battery, and offers connectivity options like 4G LTE, Bluetooth v4.2, NFC (select markets), Wi-Fi 802.11n, FM radio, Micro-USB, and GPS.

The Moto E4 smartphone is also expected to launch alongside, with the expected date being at July 17. Previous leaks suggest that the Moto E4 unlocked version is expected to be priced at EUR 150 (roughly Rs. 10,500), while the E4 Plus will come in two variants with the pricing starting at EUR 190 (roughly Rs. 13,300), with the 3GB RAM variant priced even higher. Also, the Moto E4 is said to sport a 5-inch HD (720x1280 pixels) IPS LCD display with 294ppi pixel density, and Corning Gorilla Glass 3 protection. It is expected to sport an 8-megapixel rear sensor, packs a 2800mAh removable battery, and is tipped to come in Lunar Grey colour options.