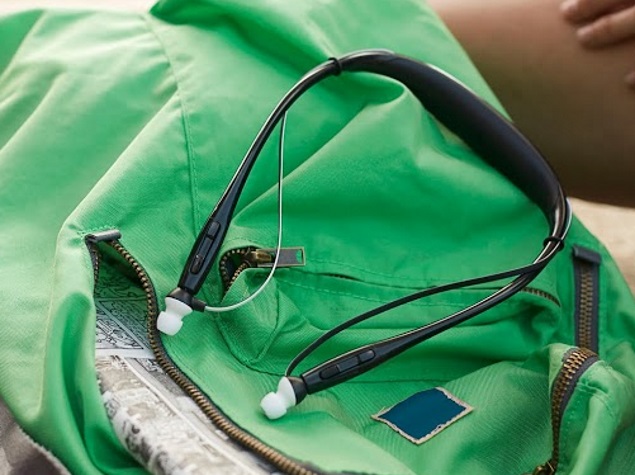 The company as of now has not revealed the pricing for the MotoRokr S305 and Buds accessories. Notably, Flipkart has listed both the new accessories from Motorola; though without a price.

Just plug in the new #MotoBud headphones and let your phone take a long nap! Only on @Flipkart http://t.co/xj90rk34GQ pic.twitter.com/zQe6GN2Ev2

According to Flipkart's listing, the Motorola Buds (89588N) offer noise isolation and come with magnetic tips, which secure the buds (adjustable) to the collar and prevent tangling. The device has a wireless range of up to 150 feet. The company claims that Buds can deliver up 11 hours of talk time and a standby time of up to 31 days.

The MotoRokr S305 wireless stereo headphone, on the other hand, is compatible with all Bluetooth enabled devices and has a wireless range of up to 33 feet or 10 meters. The listing claims that the headphone can offer up to 6.5 hours of talk time on full charge, has audio playback time of 6 hours and can offer standby time of up to 4 days.

The Deck Bluetooth speakers are now available on Flipkart at Rs. 8,990. SOL Republic, a popular audio company, had collaborated with Motorola and launched the Deck Bluetooth Speaker in the US in September last year.

The Bluetooth 4.0-enabled Motorola Deck speaker runs on the R2 Sound Engine and lets up to five devices connect at once with the 'Heist Mode'. The speaker also features LED lights, the colour of which change according to the active user controlling the device.