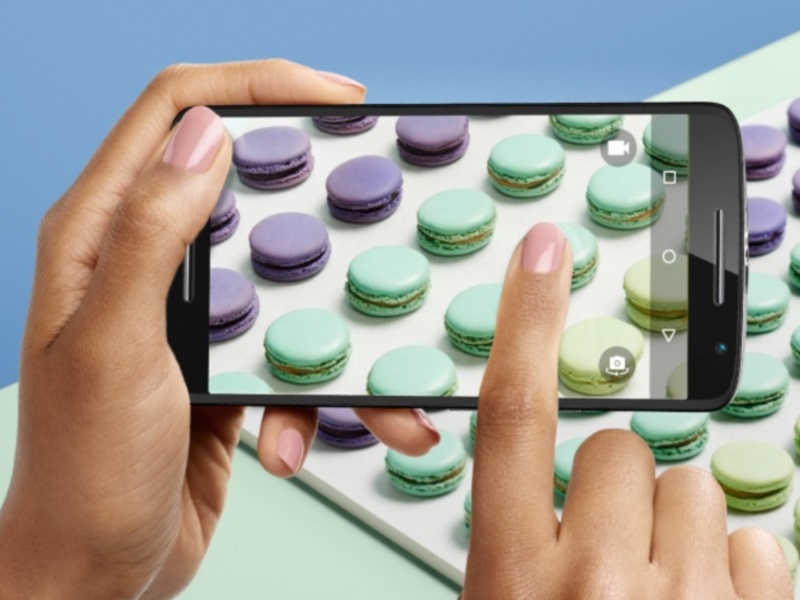 Buoyed by strong sales of Moto G and Moto E smartphones, handset maker Motorola has sold 2.6 million units in India over the last seven months, via e-commerce portal Flipkart. The US-based company, which re-entered the Indian market in February last year, has also launched a new smartphone - Moto X Play in the Indian market for Rs. 18,499.

"We have received a fabulous response from the Indian market. It continues to be an important market for us. We have till date sold 5.6 million units, of which 2.6 million came in the February-August period. A bulk of the sales were Moto G and Moto E," Motorola India General Manager Amit Boni told PTI. He, however, declined to comment on contribution from the various devices. The company had announced sales of 3 million smartphones in January this year.

Motorola had stopped sales of its products in India after being acquired by Google in 2012, but came back after its acquisition by Lenovo with the launch of the Moto G in February last year.

(Also see:  Xiaomi Says It Has Sold Over 3 Million Smartphones in India)

According to research firm IDC, 26.5 million smartphones were shipped to India in the second quarter of 2015, up 44 percent from 18.4 million units for the same period last year. Lenovo group (Lenovo and Motorola) had 6 percent share of the Indian smartphone market in the period.