Motorola Ibiza will be powered by a new 5G-enabled Qualcomm Snapdragon 400 series SoC, as per a report. 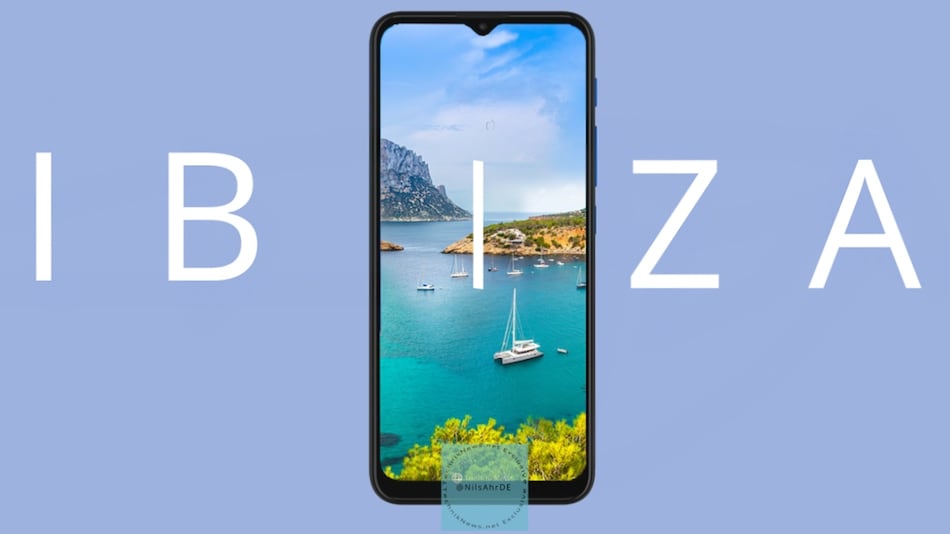 Motorola Ibiza is expected to pack a 5,000mAh battery

Motorola is preparing to launch an affordable 5G smartphone codenamed Ibiza, as per a report. The smartphone is said to be powered by a new 5G-enabled Qualcomm Snapdragon 400 series SoC and have a 90Hz display refresh rate. According to the report, Motorola Ibiza is likely to launch in Q1 2021.The report reveals key specifications of the upcoming phone, including that it will run on Android 11, feature a triple rear camera setup, and pack a 5,000mAh battery.

As per a report by German publication TechnikNews in collaboration with Adam Conway from XDA Developers, the Motorola Ibiza smartphone's model number is XT-2137. The HD+ display is expected to have a resolution of 720x1,600 pixels. The smartphone is likely to come with 4GB RAM + 128GB storage, although there may be other configurations too.

Motorola Ibiza is tipped to have a waterdrop notch display. It is expected to have a triple rear camera setup featuring a 48-megapixel camera, as per the report. The smartphone will also likely have a 5-megapixel macro camera and a 2-megapixel sensor. On the front, it may have a 13-megapixel camera for selfies and video calls.

The report adds that Motorola Ibiza display is not likely to be an OLED panel or support HDR. As mentioned above, it is expected to run on Android 11 and have a new 5G-enabled Qualcomm Snapdragon 400 series SoC under the hood. The report says that the Motorola Ibiza will be one of the first devices with the chipset.

This is not the only smartphone Motorola is reportedly working on. Capri, Caprip, and Nio are codenames for phones that the company is said to be working on and will likely launch this year.

p>Will iPhone 12 mini become the affordable iPhone we've been waiting for? We discussed this on Orbital, our weekly technology podcast, which you can subscribe to via Apple Podcasts, Google Podcasts, or RSS, download the episode, or just hit the play button below.

CoWIN App to Be Official Vaccine App for India: All You Need to Know